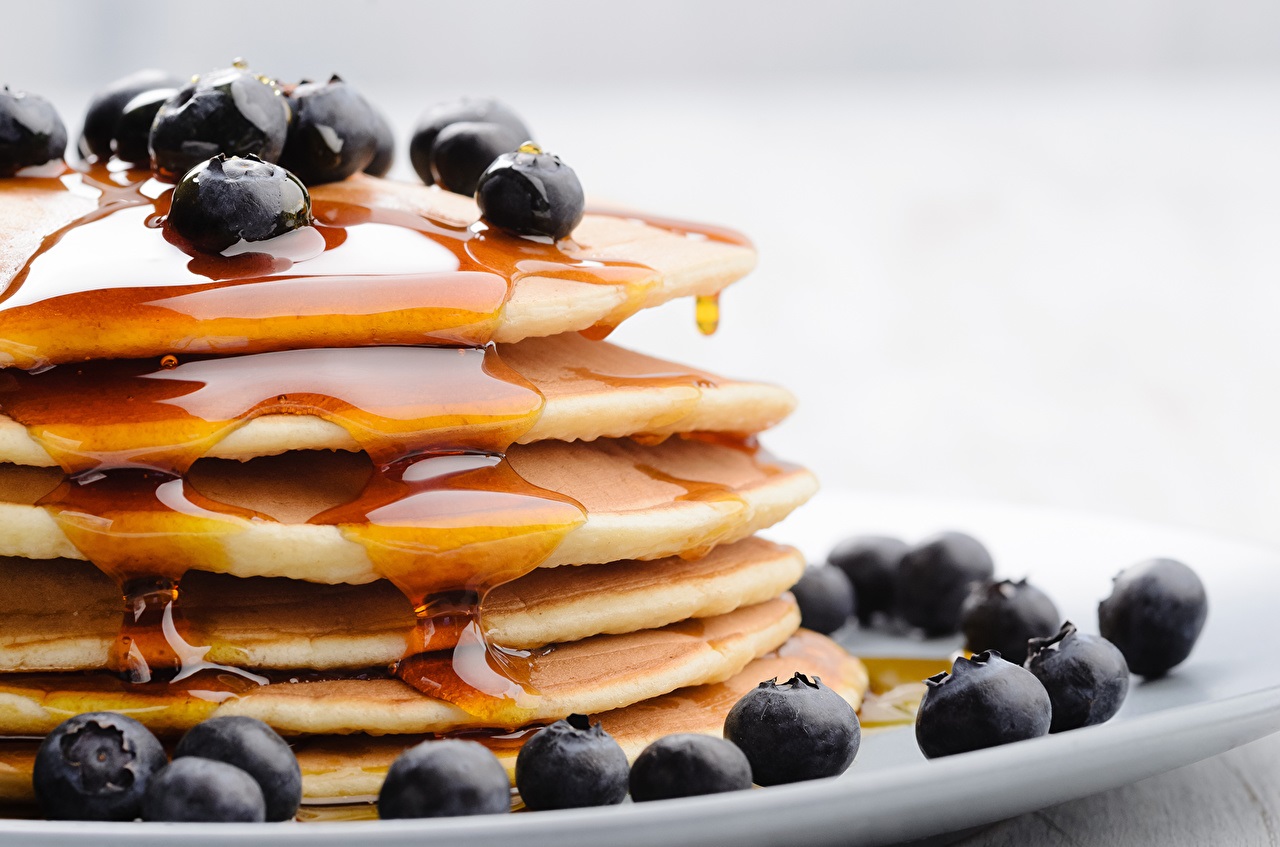 Watch the talented chefs of Amnesty International Toronto and Fairlawn Avenue United Church flip those pancakes just for you!

Join us for delicious pancakes (your choice of plain, chocolate chip or blueberry) with butter, syrup, sausages, fresh fruit, hot and cold drinks.

Tickets
Tickets will be on sale at coffee hour on Sunday, Feb. 16 and Sunday, Feb 23. 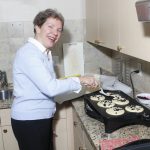 Silent Auction
Items include gift certificates to local restaurants, health and beauty items, and things for your home.

The meaning of Pancake Tuesday or “Shrove Tuesday”

Shrove Tuesday is the Tuesday before Ash Wednesday (which is the first day of Lent.) Shrove Tuesday is a day of penitence and forgiveness, a day to clean the soul, and a day of celebration as the last chance to feast before Lent begins. But there’s more to Shrove Tuesday than pigging out on pancakes. The pancakes themselves are part of an ancient custom with deeply religious roots.

Shrove Tuesday celebration feast to use up foods that might spoil

Shrove Tuesday is a day of celebration as well as penitence and forgiveness because it’s the last day before Lent. Lent is a time of abstinence, of giving things up. So Shrove Tuesday is the last chance to indulge yourself, and to use up the foods that aren’t allowed in Lent — Giving up foods, but not wasting them. In the old days there were many foods that observant Christians would not eat during Lent: foods such as meat and fish, fats, eggs, and milky foods. In order that no food was wasted, families would have a feast on the shriving Tuesday, and eat up all the foods that wouldn’t last the 40 days of Lent without being spoiled.

Pancakes became associated with Shrove Tuesday as they were a dish that could use up all the eggs, fats and milk in the house with just the addition of flour.

What does Mardi Gras have to do with Lent?

Mardi Gras is French for “Fat Tuesday”, and means the time to eat up all the fats in the house so they wouldn’t spoil over Lent. Fats were avoided during Lent to concentrate on fasting and thoughts of Easter.

Events for Lent, Holy Week and the Celebration of Easter