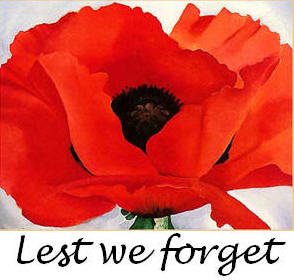 I’m sure many of you have photos of soldiers in frames or albums and, as we remember the 100th anniversary of the outbreak of the Great War, I challenge you to find out more about the person in the photograph. And then, as part of this year’s Remembrance Day service at Fairlawn, we plan to create a display of the photos and stories you uncover. If you need help, more information, or have a photo or story you’d like to share please contact me, Amanda Hancox.

We have provided a document with internet links to get you started finding your relatives who served in The Great War. 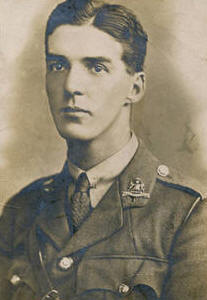 When I was a child I spent a lot of time with my grandmother who was a terrific story teller. I especially loved the stories of her childhood and the antics she got up to with her cousins. She was particularly fond of one cousin and kept his photo in a frame by her bed. 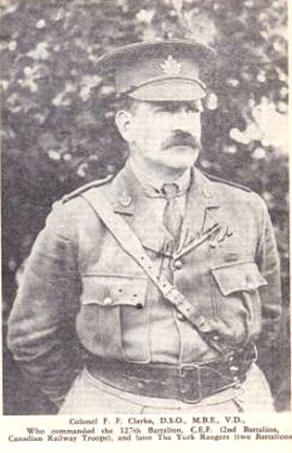 Read the fascinating and detailed story of Tom Clarke’s Grandfather

“None of my family lost their lives in either of the world wars but a number did serve. As a young lad visiting grandparents in Montreal West, I was aware that my Grandpa Clarke was referred to as the Colonel but only much later did I hear the story of his life and service. In particular we have 67 pages of his unpublished memoirs of his life and military service” …

“Following a Remembrance Day service only a year or so ago, Jill Klaehn and I traded stories of the WWI veterans in our families. We discovered that both grandfathers served at Kapuskasing camp in 1915.” 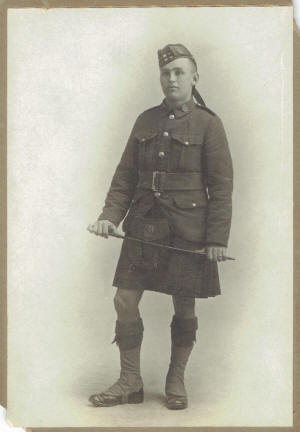 Al Fleming recalls stories from his father. Find out what happened when this unarmed Allied scout came across an unarmed German scout.

Profile of a soldier: Charlie Silvester 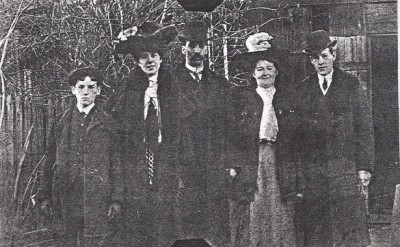 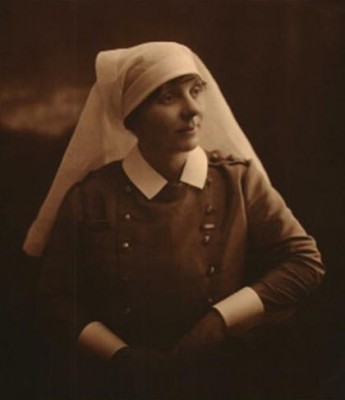 Sisters by Birth and Sisters in Service: Winnifred and Claire MacLeod

“This is a story about some members of the family of my paternal grandmother and their involvement in The Great War …
Both women enlisted with the Canadian Army Medical Corps as Nursing Sisters, during 1915. The stories of Claire and Winnifred are quite a contrast to one another and both illustrate the lasting social costs of the conflict.” 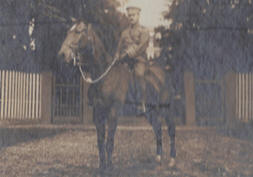 My Grandfather, William Cowan, was an entrepreneur/businessman who played an active role in preparing Canada’s army at the beginning of the Great War … Plans had been made with Britain that if war was declared and Canada was called upon, my Grandfather would play a leading role in setting up a training camp at Valcartier.
Read more > 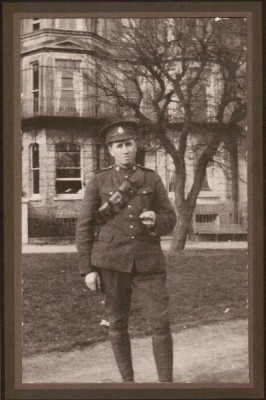 I know little of his war experience, only of cards signed with meticulous script and of letters, one in particular requesting boots, and warmly grateful for all packages sent. I have read of the courage of the ranks during this attack in the last 100 days.

We have provided a document with internet links to get you started finding your relatives who served in The Great War.