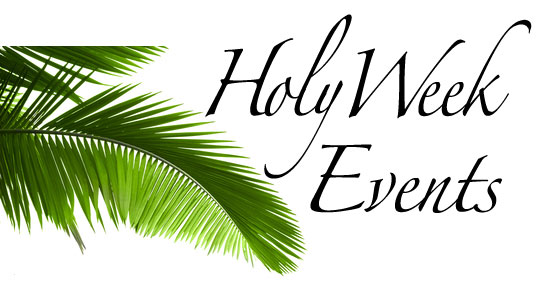 Fairlawn has planned a moving, fulfilling season for Lent, Holy Week and the celebration of Easter. See Greetings for updates. 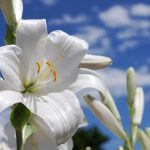 Flowers to Grace the Church at Easter – cancelled for 2021.

Instead of flowers, consider a financial donation in memory of others or as an expression of gratitude.

The formula for calculating the date for Easter is based on Jewish tradition. The Jews operated on a year of twelve lunar months. This would normally give you a year of 360 days. This meant that they lost 5 ¼ days a year. So, unless they made an adjustment to their calendar, the harvest festival of Sukkoth would no longer come at the time of the harvest. Dedication or Hanukkah, the festival of lights, would no longer come in the dead of winter and Passover would no longer come in the spring of the year. So in approximately seven out of every nineteen years, the Jewish calendars would add a leap month called Adar II to the end of their calendars. So they fixed Passover to come on the 15th day of Nisan, but that meant that it would come at a different date each year. Since Jews started the day at sundown rather than at midnight on our calendars we say Passover is on the 14th and 15th days of Nisan. Christianity built the crucifixion onto Passover and so we fixed Easter to come at the time of Passover, which was on the first Sunday after the first full moon after the 21st of March.