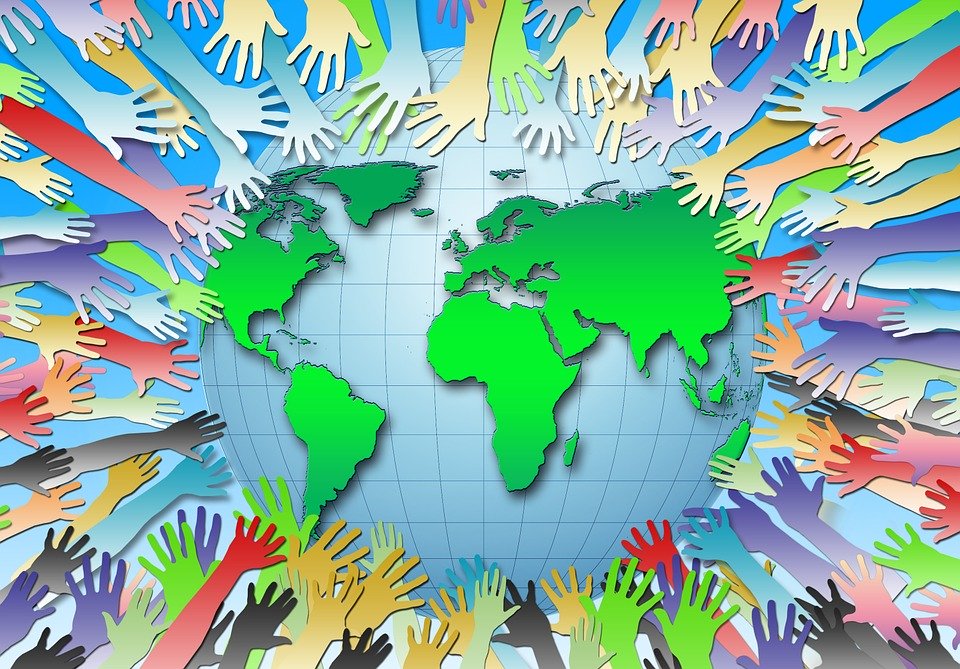 A new Fairlawn refugee support team, known as Refugee Team 4, has been formed and had its first meeting on Jan. 6, 2020. The team, led by Philip Blackford, is an enthusiastic, diverse, and committed group. The process is underway to sponsor a single man, working through Rainbow Railroad. We will keep you informed of our progress but expect it will be many months before his arrival.

To meet the needs of new refugees and have enough for contingencies, donations to the Refugee Fund will be gratefully received.

Donate online – Be sure to change the FUND to “Refugee Fund“

Sponsorship has been an amazing and rewarding journey for Fairlawn. All members of the teams, plus many more people who have volunteered and gotten to know the newcomers, feel enriched by the experience and honoured to be part of it. We have been so blessed with all kinds of support and of course, none of this could have happened without financial donors like you.

You are part of a project that is saving lives! The congregation of Fairlawn Avenue United is very grateful for generous donations, large and small.
Thank you.

P.S. We are so proud of all of our newcomers. Those who arrived in 2015 have completed their sponsorship year; the adults are employed and all are integrating well into Canadian society, and the children are progressing very well in school.

Our sponsored Syrian family, Souher, Raid and their four children (Mohanad, Leen, Mohammad and Sama), arrived safely on Dec. 14, 2017 and settled in to their new apartment. They repeatedly asked the team to convey their heartfelt thanks to everyone who has worked so hard to bring them to Canada and to prepare such a warm and welcoming home! 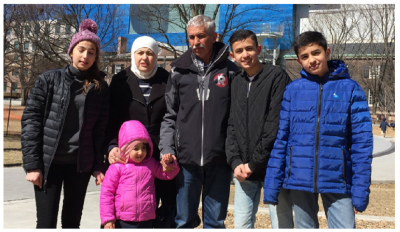 Syrian refugee wants to help those he ‘left behind’ 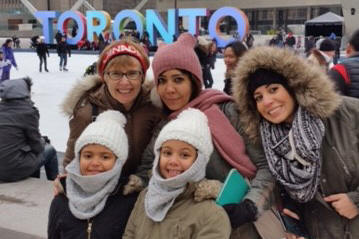 At the end of 2016, we celebrated one full year in Canada with Siham, Carmen, Jana and Judy! Siham is working as a Settlement Worker, helping other immigrants to settle in Canada. 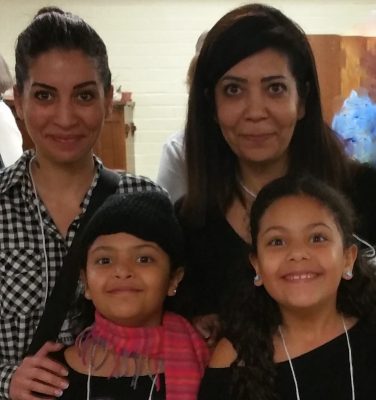 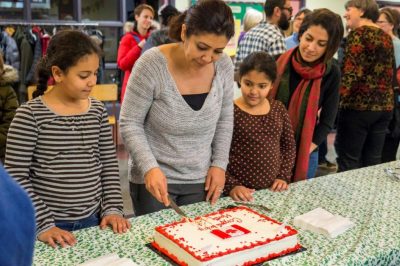 Ousama, Carmen’s friend, arrived in Canada July 2016 to join the family! He is a dedicated team member with Fairlawn’s Refugee Sponsorship Team helping the next refugee family come to Canada. 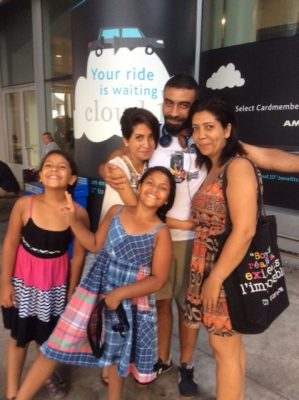 Ousama obtained a job as Project Manager for the Syrian Canadian Foundation. 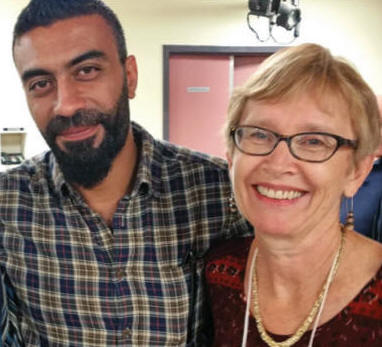 Ronny completed his sponsorship period in February 2017. He is doing well and has employment in the construction business. 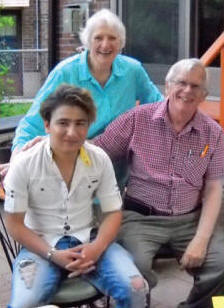 Why sponsor a Syrian Family?

Who did we sponsor?

We sponsored a Syrian family of four – a mother, older daughter and twin 8-year-old daughters. They fled to Lebanon after the father was killed by a sniper when he went out to buy bread, and they were refugees for approx. 3 years. The family arrived in Canada in December 2015.

Since then, we sponsored two more Syrian cases, Ousama and Ronny, and the fourth case, a family of six, arrived December 2017.

What are Fairlawn’s responsibilities?

How much will it cost?

Thanks to generous support from far and near, we have sufficient funds to cover the basic living costs.

Please extend your generosity to help support our new refugee.

We want to continue to grow the Refugee Fund to allow us greater flexibility in meeting the refugee family’s needs and emergencies if they arise. We invite you to contribute to this designated fund as generously as you are able. Donations are “tax-receiptable.”