Called by love, to be Allies 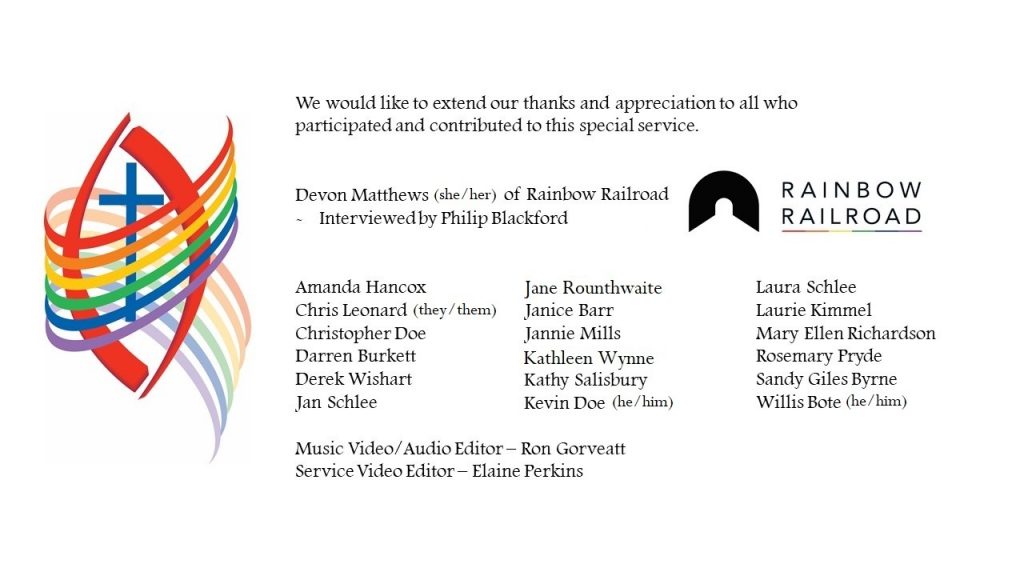 Let us build a house where love can dwell
And all can safely live,
A place where saints and children tell
How hearts learn to forgive.
Built of hopes and dreams and visions,
Rock of faith and vault of grace;
Here the love of Christ shall end divisions:
All are welcome, all are welcome,
All are welcome in this place.

Let us build a house where prophets speak,
And words are strong and true,
Where all God’s children dare to seek
To dream God’s reign anew.
Here the cross shall stand as witness
And as symbol of God’s grace;
Here as one we claim the faith of Jesus:
All are welcome, all are welcome,
All are welcome in this place.

Let us build a house where love is found
In water, wine and wheat;
A banquet hall on holy ground
Where peace and justice meet.
Here the love of God, through Jesus,
Is revealed in time and space;
As we share in Christ the feast that frees us:
All are welcome, all are welcome,
All are welcome in this place.

Let us build a house where hands will reach
Beyond the wood and stone
To heal and strengthen, serve and teach
And live the Word they’ve known.
Here the outcast and the stranger
Bears the image of God’s face;
Let us bring an end to fear and danger:
All are welcome, all are welcome,
All are welcome in this place.

Let us build a house where all are named,
Their song and vision heard
And loved and treasured, taught and claimed
As words within the Word.
Built of tears and cries and laughter,
Prayers of faith and songs of grace;
Let this house proclaim from floor to rafter:
All are welcome, all are welcome,
All are welcome in this place.
(Marty Haugen)

God the still-point of the circle,
‘Round whom all creation turns:
Nothing lost, but held forever,
In God’s gracious arms.

Let the dreams we dream be larger,
Than we’ve ever dreamed before,
Let the dream of God be in us,
Open every door.

Summoned by the God who made us
Rich in our diversity,
Gathered in the name of Jesus,
Richer still in unity.

Bring the hopes of every nation,
Bring the art of every race.
Weave a song of peace and justice;
Let it sound through time and space.

Draw together at one table
All the human family;
Shape a circle ever wider
And a people ever free.

Let us bring the gifts that differ
And, in splendid, varied ways,
Sing a new Church into being,
One in faith and love and praise.
(Delores Dufner, b. 1939)

The texts to this morning’s prelude, anthem and hymns are reprinted under onelicense.net #A-717945. My Love Colours Outside the Lines – words by Gordon Light, © 1995 Common Cup Company. Let Us Build a House – words by Marty Haugen, © 1994 GIA Publications, Inc. Draw the Circle Wide – words by Gordon Light, © 1994 Common Cup Company. Who is My Mother? Who is My Brother? – words by Shirley Erena Murray, © 1992 Hope Publishing Company. Sing a New Church – words by Delores Dufner, © 2003 GIA Publications, Inc. All rights reserved.

Gordon Light (b. 1944) was born in Alberta, but as the son of an Air Force family, lived in many places growing up. He attended Carleton University in Ottawa, and Trinity College in Toronto. Ordained as a deacon and priest in 1969, he served parishes in Alberta and British Columbia before moving to Toronto in 1992 to serve as Principal Secretary to the Primate. Returning west in 2001, he was Administrative Assistant to the Metropolitan of BC and the Yukon, and then consecrated bishop for the Anglican Parishes of the Central Interior (formerly Cariboo). Retired since 2010, among other hobbies, a longtime passion of Light’s has been song-writing.

Grammy, Tony and Olivier Award-winning and Academy Award nominees Marc Shaiman (b. 1959) and Scott Wittman (b. 1954) have collaborated as a composer/lyricist duo for countless films, television shows and musical theatre productions. They wrote original songs for the musical-based television show Smash, and also served as Executive Producers. Their song “Let Me Be Your Star”, heard sung in this morning’s service, was nominated for both an Emmy Award and a Grammy Award.

Ron Klusmeier (b. 1946) composes, arranges, and edits new music for worship, and serves as a resource consultant for churches throughout Canada and the U.S. He has worked in music and arts as a full-time ministry since 1971 as a composer, editor, and arranger, and has also worked with over 2,000 churches in every Canadian province and almost every U.S. state. Voices United contains more hymn tune compositions by Klusmeier than by any other contributor, and More Voices, the most recent supplement to Voices United, includes yet more of his hymn tunes. In addition, his compositions are featured in the new Anglican, Presbyterian, Lutheran, and Roman Catholic hymn books in Canada, as well as many denominational hymn books in the U.S. He currently lives on Vancouver Island, British Columbia.

Shirley Erena Murray (1931-2020) was a New Zealand hymn lyrics writer. Her hymns have been translated into numerous languages and are represented in more than 140 hymn collections. In 2006, she became a fellow of the Royal School of Church Music. She received an honorary doctor of literature degree from the University of Otago in 2009. The same year, she was named a fellow of the Hymn Society in the United States and Canada.

Delores Dufner (b. 1939) is an American sacred music composer, librettist, and organist whose works have been included in Catholic hymnals in the United States, Canada, the United Kingdom and Australia. She is a nun of the Order of Saint Benedict at Saint Benedict’s Monastery in Saint Joseph, Minnesota.

Rise Up is a pop song written and recorded by the iconic Canadian group Parachute Club on their self-titled 1983 album. An upbeat call for peace, celebration, and “freedom to love who we please,” the song was a national hit in Canada, and was hailed as a unique achievement in Canadian pop music. It remains the band’s most famous song, and has been adopted as an activist anthem for causes as diverse as gay rights, feminism, and anti-racism. The song’s first ever live public performance took place at the 1983 Toronto Pride parade, and that is the video seen in this morning’s postlude. 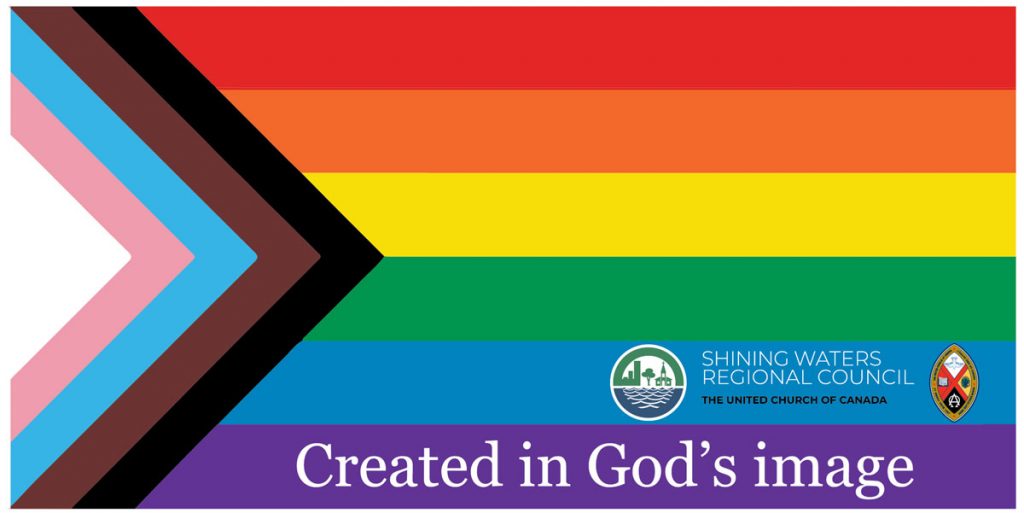