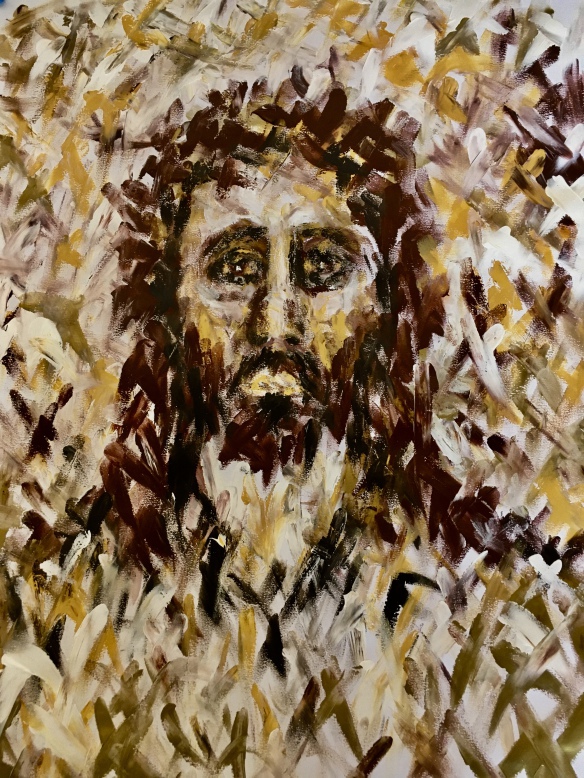 While Christ lay dead the widowed world
Wore willow green for hope undone;
Till when bright Easter dews impearled
The chilly burial earth,
All north and south, all east and west,
Flushed rosy in the arising sun;
Hope laughed, and Faith resumed her rest,
And Love remembered mirth.
(Christina Rossetti, 1830-1894)

Now the green blade riseth from the buried grain,
Wheat that in dark earth many days has lain;
Love lives again, that with the dead has been:
Love is come again, like wheat that springeth green.

In the grave they laid him, Love whom men had slain,
Thinking that never he would wake again,
Laid in the earth like grain that sleeps unseen:
Love is come again, like wheat that springeth green.

Forth he came at Easter, like the risen grain,
He that for three days in the grave had lain,
Quick from the dead my risen Lord is seen:
Love is come again, like wheat that springeth green.

When our hearts are wintry, grieving, or in pain,
Thy touch can call us back to life again,
Fields of our hearts that dead and bare have been:
Love is come again, like wheat that springeth green.
(John M. C. Crum, 1872-1958)

Lord, thou hast been our dwelling place
Through all the ages of our race;
Before the mountains had their birth,
Or ever thou hadst formed the earth,
From everlasting thou art God,
To everlasting our abode.

O teach thou us to count our days,
And set our hearts on wisdom’s ways;
Turn, Lord, to us in our distress,
In pity now thy servants bless;
Let mercy’s dawn dispel our night,
And all our day with joy be bright.

O send the day of joy and light,
For long has been our sorrow’s night;
Afflicted through the weary years,
We wait until thy help appears;
From age to age with us abide;
In us let God be glorified.

So let there be on us bestowed
The beauty of the Lord our God;
The work accomplished by our hand
Establish thou, and make it stand.
Yea, let our hopeful labour be
Established evermore by thee.
(J. G. Wagner, 1742)

On the journey to Emmaus with our hearts cold as stone –
the One who would save us had left us alone.
Then a stranger walks with us, and to our surprise,
he opens our stories and he opens our eyes.

And our hearts burned within us as we talked on the way,
how all that was promised was ours on that day.
So we begged him, “Stay with us and grant us your word.”
We welcomed the stranger and we welcomed the Lord.

And that evening at the table as he blessed and broke bread,
we saw it was Jesus aris’n from the dead;
Though he vanished before us we knew he was near –
the life in our dying and the hope in our fear.

On our journey to Emmaus, in our stories and feast,
with Jesus we claim that the greatest is least:
and his words burn within us – let none be ignored –
who welcomes the stranger shall welcome the Lord.
(Marty Haugen)

Strings and voices, hands and hearts: alleluia!
In the concert bear your parts, alleluia!
All that breathe, your Lord adore, alleluia!
Praise Him, praise Him, evermore, alleluia! Amen.
(Henry Francis Lyte, 1793-1847)

The Lord bless you and keep you:
The Lord make His face to shine upon you,
and be gracious unto you.
The Lord lift up the light of His countenance upon you,
And give you peace. Amen.
(Numbers 6:24-26)

The texts to this morning’s solo and anthem are reprinted under onelicense.net #A-717945. Now the Green Blade Riseth – words by John M. C. Crum, © 1928 Oxford University Press. On the Journey to Emmaus – words by Marty Haugen, © 1995 GIA Publications, Inc. All rights reserved.

While Christ Lay Dead was written for Fairlawn Avenue Senior Choir and first performed on Easter Sunday, 1989. The recording heard this morning is from their CD titled Canticle to the Spirit.

Henry Francis Lyte (1793-1847) was an Anglican minister, hymnodist, and poet. He was born in Scotland, of English parentage. After abandoning his intention to study medicine, he studied at Trinity College, Dublin, and with very limited training for the ministry, he took Anglican holy orders in 1815. Lyte was described as “slightly eccentric but of great personal charm, a man noted for his wit and human understanding, a born poet and an able scholar.” He was also an expert flute player and spoke Latin, Greek, and French. 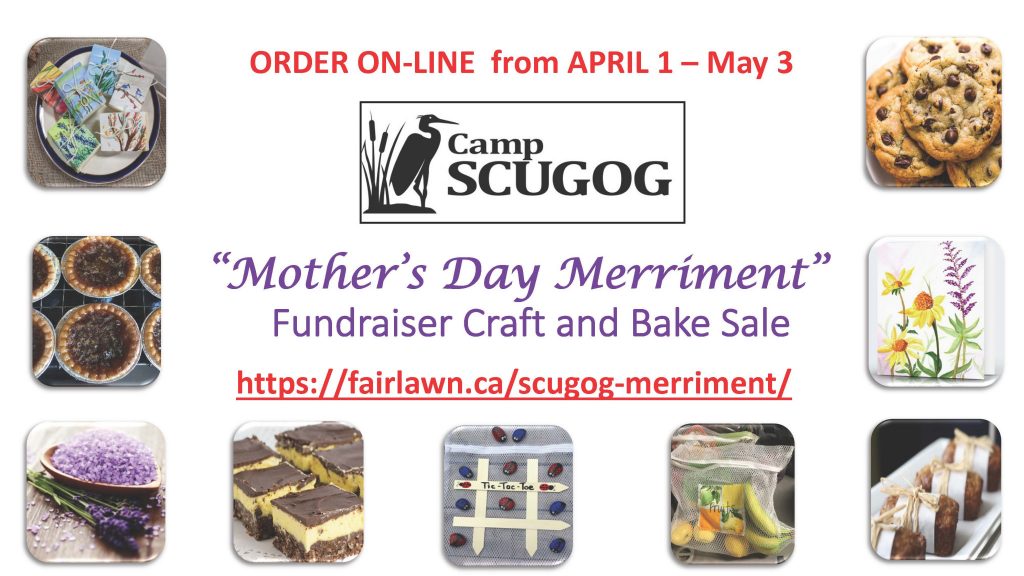