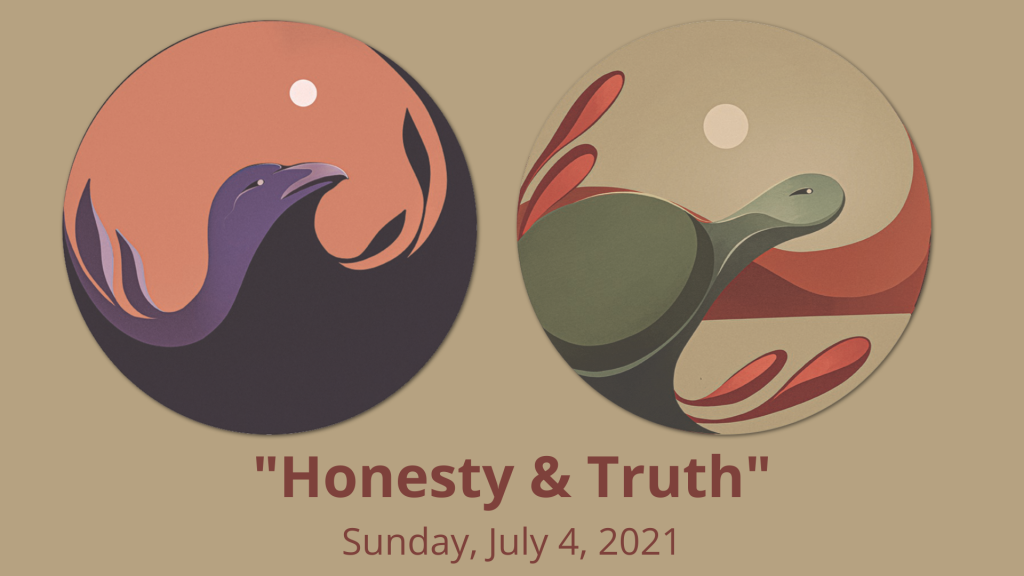 Fill thou my life, O Lord my God,
In ev’ry part with praise,
That my whole being may proclaim
Thy being and thy ways.

Not for the lip of praise alone,
Nor e’en the praising heart
I ask, but for a life made up
Of praise in every part:

Praise in the common things of life,
Its goings out and in;
Praise in each duty and each deed,
However small and mean.

Fill ev’ry part of me with praise:
Let all my being speak
Of thee, and of thy love, O Lord,
Poor though I be and weak.

So shalt thou, Lord, from me, e’en me,
Receive the glory due,
And so shall I begin on earth
The song forever new.

So shall no part of day or night
From sacredness be free,
But all my life, in ev’ry step,
Be fellowship with thee.
(Horatius Bonar, 1863)

Closing Hymn Lord, You Give the Great Commission           arr. Stuart Forster (b. 1972)
The combined choirs of Christ Church, Cambridge,
and Church of the Redeemer, Chestnut Hill, Massachusetts

Lord, you give the great commission:
“Heal the sick and preach the word.”
Lest the church neglect its mission,
And the gospel go unheard,
Help us witness to your purpose
With renewed integrity;
With the Spirit’s gifts empow’r us
For the work of ministry.

Lord, you call us to your service:
“In my name baptize and teach.”
That the world may trust your promise,
Life abundant meant for each.
Give us all new fervor, draw us
Closer in community;
With the Spirit’s gifts empow’r us
For the work of ministry.

Lord, you make the common holy:
“This my body, this my blood.”
Let us all, for earth’s true glory,
Daily lift life heavenward,
Asking that the world around us
Share your children’s liberty;
With the Spirit’s gifts empow’r us
For the work of ministry.

Lord, you bless with words assuring:
“I am with you to the end.”
Faith and hope and love restoring,
May we serve as you intend,
And, amid the cares that claim us,
Hold in mind eternity;
With the Spirit’s gifts empow’r us
For the work of ministry.
(Jeffery W. Rowthorn, 1978)

Maria Theresia von Paradis (1759-1824) was a remarkable figure in music history. Despite the fact that she began losing her eyesight when she was two years old, and was totally blind by the age of five, she went on to attain significant triumphs as both a composer and performer — rare achievements for a woman living in eighteenth and nineteenth century Europe. She studied with numerous teachers, including Antonio Salieri, and by 1777 had established a career as a pianist and singer in Viennese concert halls. Moreover, she had gained respect from the most prominent composers and musicians of the day, including W. A. Mozart. By the late 1780s, Paradis devoted less time to performance, and more to composition. In 1800, she began to focus on teaching, and in 1808 founded a music school for girls in Vienna, where she taught for the last decade and a half of her life.

Horatius Bonar (1808-1889) was a Scottish churchman, author, and poet, but is now principally remembered as a prodigious hymnodist. Many of his hymns (which number over 140) are known throughout the English-speaking world. Two of his most well known are “I Heard the Voice of Jesus Say”, and “Here, O My Lord, I See Thee Face to Face”.

Eugène Bozza (1905-1991) was a French composer and violinist. He remains one of the most prolific composers of chamber music for wind instruments. Bozza’s large ensemble work includes five symphonies, operas, ballets, large choral work, wind band music, concertos, and much work for large brass or woodwind ensembles. His larger works are rarely performed outside his native France.

Stuart Forster (b. 1972) is the Associate for Liturgy and Music at the Episcopal Church of Bethesda-by-the-Sea in Palm Beach, Florida. Prior to this appointment (September 1, 2020), he was for 21 years, the Director of Music and Organist at Christ Church Episcopal in Cambridge, Massachusetts. Originally from Sydney, Australia, Dr. Forster has performed extensively as an organ soloist, accompanist, and conductor. As a composer, he has written congregational music, organ music, choral anthems, over 120 hymn arrangements, and numerous organ transcriptions. He holds qualifications from Trinity College of Music (London), the University of Sydney, the Sydney Conservatorium of Music, Yale University, and the Graduate Theological Foundation.

Jeffery W. Rowthorn (b. 1934) was born in Wales and educated at Cambridge and Oxford. He taught at Union Theological Seminary in New York City and then at Yale Divinity School in New Haven, Connecticut. In 1973, he helped establish the Institute of Sacred Music at Yale University. His last appointment was Bishop in Charge of the Convocation of American Episcopal Churches in Europe, and his office was at the American Cathedral in Paris. He retired from this position in 2001. He has been writing hymns for three decades, and one of his most popular – “Lord, You Give the Great Commission” can be found in many hymnals.