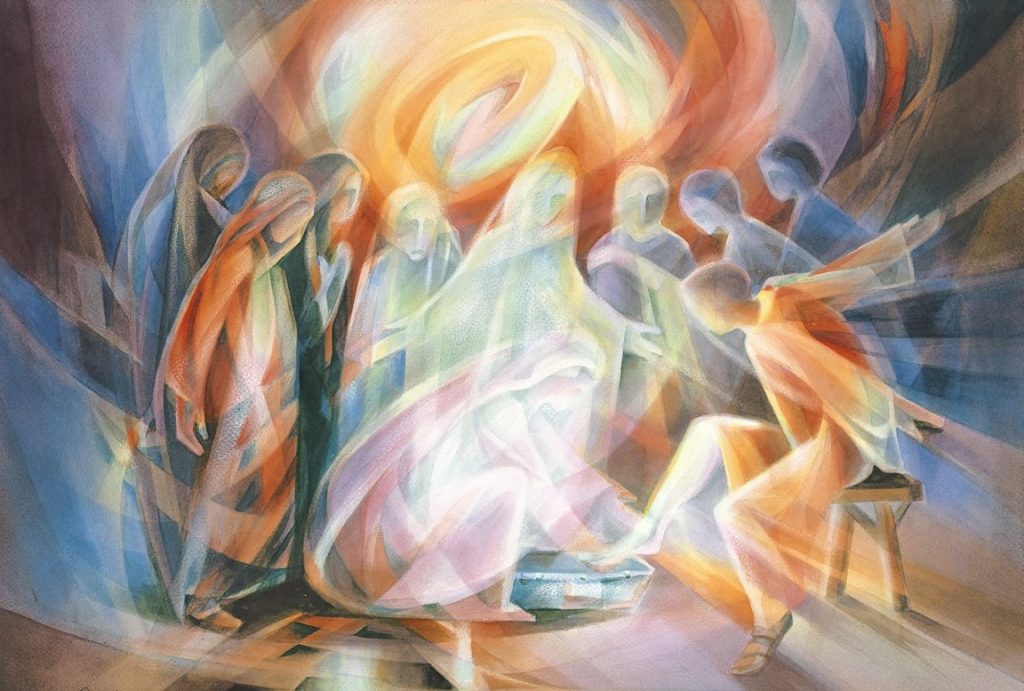 Go to dark Gethsemane,
All who feel the tempter’s power;
Your Redeemer’s conflict see;
Watch with him one bitter hour;
Turn not from his griefs away;
Learn from Jesus Christ to pray.

Follow to the judgement hall;
View the Lord of life arraigned.
O, the wormwood and the gall!
O, the pangs his soul sustained!
Shun not suffering, shame, or loss;
Learn from Christ to bear the cross.

Calvary’s mournful mountain climb;
There, adoring at his feet,
Mark the miracle of time –
God’s own sacrifice complete.
“It is finished,” hear him cry;
Learn from Jesus Christ to die.
(James Montgomery, 1771-1854)

Hymn Stay with Me
Taizé Community

(On the Mount of Olives he prayed to his Father:
“Father, if it be possible, let this cup pass from me.
The spirit indeed is willing, but the flesh is weak.
Let your will be done.)

God so loved the world,
that he gave his only begotten Son,
that whoso believeth in him should not perish,
but have everlasting life.
(John 3:16)

I seek not life’s ease and pleasures,
Earthly riches, pearls or gold;
Give to me a heart made happy,
Clean and honest to unfold.

Refrain:
A clean heart o’erflown with goodness,
Fairer than the lilies bright;
A clean heart for ever singing,
Singing through the day and night.

If I cherish earthly treasures,
Swift they flee and all is vain;
A clean heart enriched with virtues,
Brings to me eternal gain. R

Morn and evening my pedition
Wings its flight to heav’n in song;
In the name of my Redeemer,
Make my heart clean, pure and strong. R
(Daniel James)

O Saviour of the world,
Who by thy cross and precious blood hast redeemed us.
Save us and help us, we humbly beseech thee, O Lord.
(from the 1928 Book of Common Prayer)

James Montgomery (1771-1854) was a Scottish-born hymn writer, poet and editor, who eventually settled in Sheffield, England. He was raised in the Moravian Church and theologically trained there, and his writings often reflect concern for humanitarian causes, such as the abolition of slavery and the exploitation of child chimney sweeps. Considered to be one of the most important hymn writers of the English language, his Lenten hymn Go to Dark Gethsemane spotlights scenes from the last 12 hours of Jesus Christ’s life.

Orlando di Lassus (1530/32-1594) was a composer of the late Renaissance era of music, chief representative of the mature polyphonic style of the Franco-Flemish school, and considered to be one of the three most famous and influential musicians in Europe at the end of the 16th century (the other two being Palestrina and Victoria). Information about his early years is scanty, although some uncorroborated stories have survived – the most famous of which is that he was kidnapped three times because of the singular beauty of his singing voice. By the 1560s, Lassus had become quite famous, and composers began to go to Munich to study with him. Andrea Gabrieli went there in 1562, and Giovanni Gabrieli also possibly studied with him in the 1570s. Lassus’ renown also spread outside strictly musical circles, for in 1570 Emperor Maximilian II conferred nobility upon him, a rare circumstance for a composer. Pope Gregory XIII knighted him, and in 1571 and 1573, the king of France, Charles IX, invited him to visit. Some of these kings and aristocrats attempted to woo him away from Munich with more attractive offers, but Lassus was evidently more interested in the stability of his position, and the splendid performance opportunities of Albrecht’s court, than in financial gain. One of the most prolific, versatile, and universal composers of his era, Lassus wrote over 2,000 works in all Latin, French, Italian and German vocal genres known in his time. These include 530 motets, 175 Italian madrigals and villanellas, 150 French chansons, and 90 German lieder. 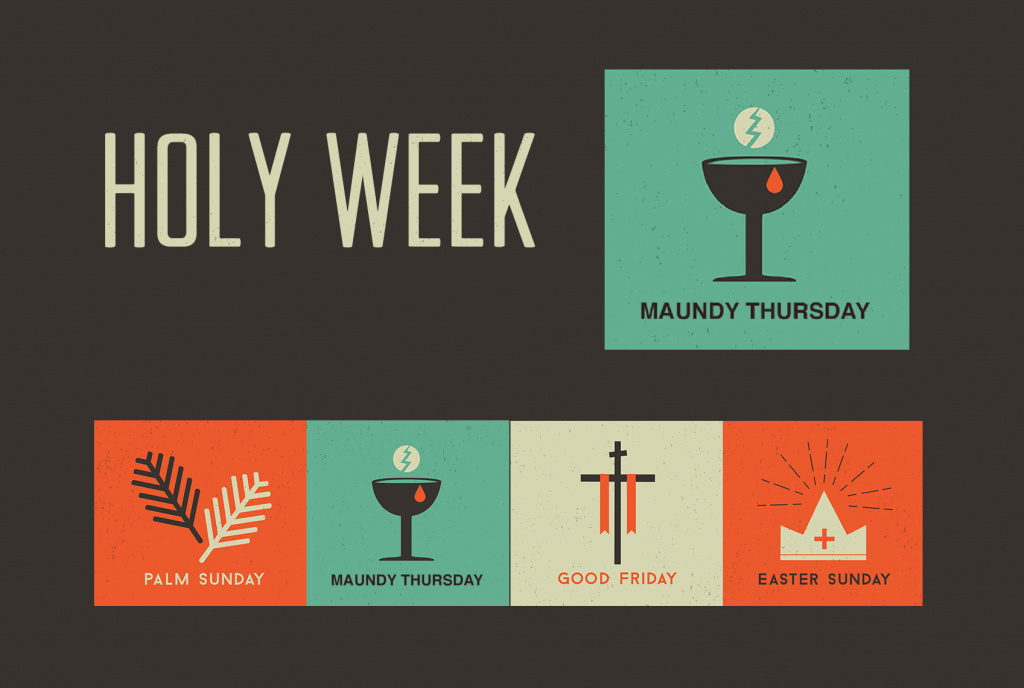