The Butterfly Can’t Go Back in the Cocoon 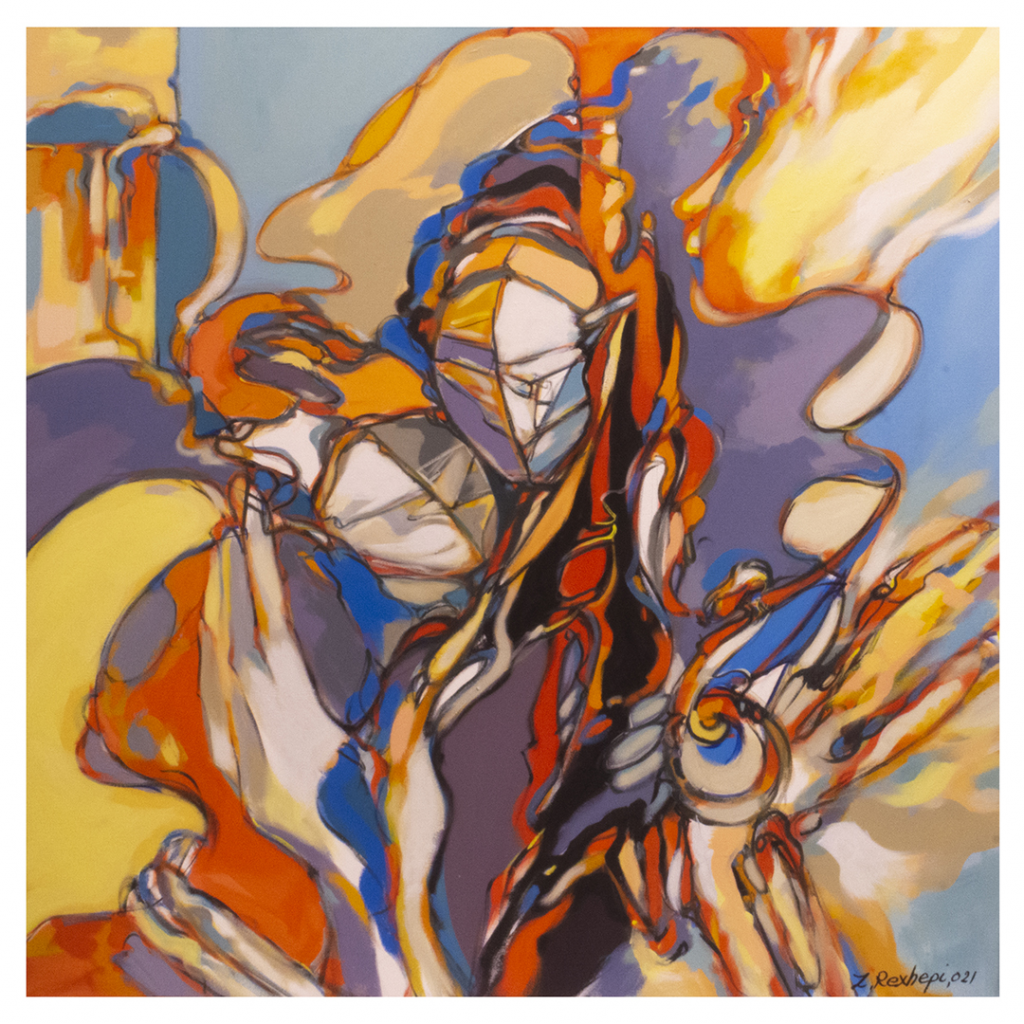 O Lord, support us all the day long,
‘til the shadows lengthen, and evening comes,
and the busy world is hushed,
and the fever of life is over,
and our work is done.
Then in thy great mercy grant us safe lodging,
and holy rest, and peace at the last;
through Jesus Christ our Lord. Amen.
(Book of Common Prayer)

Closing Hymn I, the Lord of Sea and Sky (Here I Am, Lord)

I, the Lord of sea and sky,
I have heard my people cry.
All who dwell in dark or sin
My hand will save.
I, who made the stars of night,
I will make their darkness bright.
Who will bear my light to them?
Whom shall I send?

Here I am Lord. Is it I, Lord?
I have heard you calling in the night.
I will go, Lord, if you lead me.
I will hold your people in my heart.

I, the Lord of wind and flame,
I will tend the poor and lame,
I will set a feast for them;
My hand will save.
Finest bread I will provide
Till their hearts be satisfied.
I will give my life to them.
Whom shall I send?

This morning’s closing hymn text is reprinted under onelicense.net #A-717945. I, the Lord of Sea and Sky – words by Daniel L. Schutte, © 1981 New Dawn Music. All rights reserved.

Jean-Joseph Mouret (1682-1738) was a French composer whose dramatic works made him one of the leading exponents of Baroque music in his country. Even though most of his compositions are no longer performed, Mouret’s name survives today thanks to the popularity of the Rondeau from his first Suite of Symphonies, which has been adopted as the signature theme of the drama television series “Masterpiece” (formerly known as “Masterpiece Theatre”). It is also a popular musical choice at weddings.

Charles Wesley (1707-1788) was an English leader of the Methodist movement, most widely known for writing about 6,500 hymn texts, including this morning’s opening hymn “Ye Servants of God”. He was educated at Westminster School and Christ Church, Oxford, and after graduating with a master’s degree in classical languages and literature, Charles followed his father and brother into Anglican orders in 1735. He was a younger brother of Methodist founder John Wesley, and Anglican cleric Samuel Wesley the Younger, the father of musician Samuel Wesley, and the grandfather of musician Samuel Sebastian Wesley.

Daniel L. Schutte (b. 1947) is an American composer of Catholic liturgical music, and a contemporary Christian songwriter best known for the hymn “I, the Lord of Sea and Sky”, (also known as “Here I Am, Lord”). He has composed over 150 popular hymns and Mass settings in total, and also holds two master of arts degrees – one in theology and one in liturgy from The Jesuit School of Theology at Berkeley. Also an alumnus of both St. Louis University and Seattle University, Schutte has received three honorary doctoral degrees for his contribution to the life of the church.