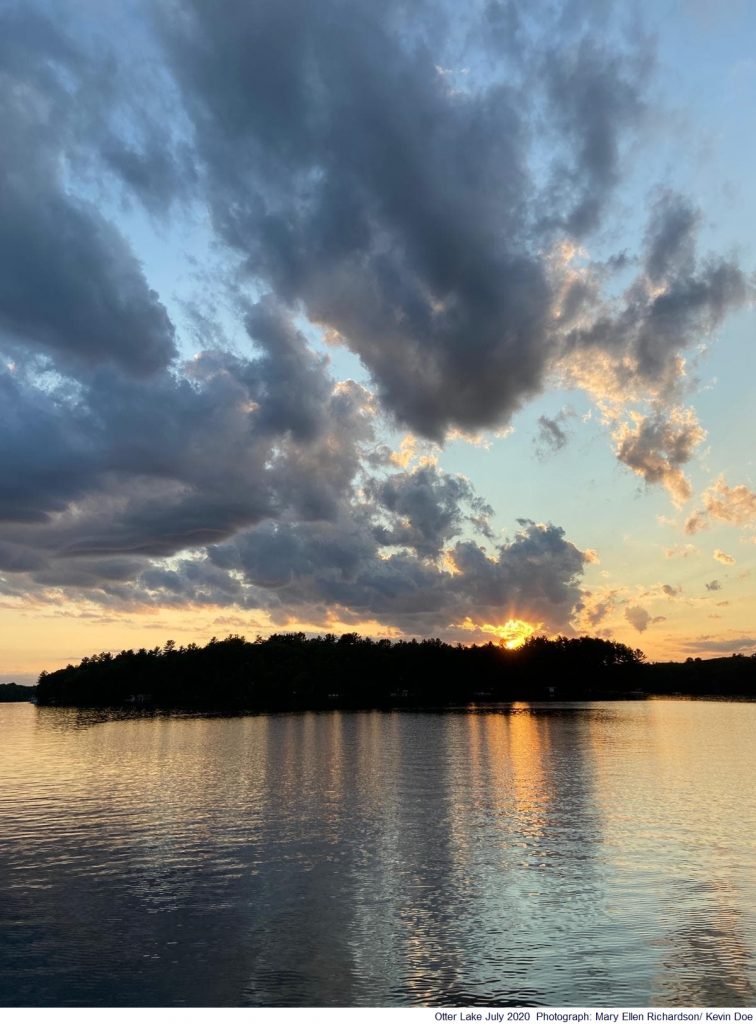 Hymn Break Thou the Bread of Life

Break Thou the bread of life,
Dear Lord, to me,
As Thou didst break the loaves
Beside the sea;
Within the sacred page
I seek Thee, Lord;
My spirit pants for Thee,
O living Word!

Bless Thou the truth, dear Lord,
To me, to me,
As Thou didst bless the bread
By Galilee;
Then shall all bondage cease,
All fetters fall;
And I shall find my peace,
My All-in-all!

Thou art the Bread of life,
O Lord, to me.
Thy holy Word the truth
That saveth me.
Give me to eat and live
With Thee above;
Teach me to love Thy truth,
For Thou art love.
(Mary Artemisia Lathbury, 1841-1913)

Teach me your way, lead me in a straight path.
One thing I seek, I seek to dwell in your house.
Your face I seek, hide not from me.
You are my light, whom shall I fear?
In times of trouble he shall hide me.
I will not fear. He is my strength.
I believe I shall see all of your good
In the land of the living.
Wait upon him, and he will strengthen you.
Wait for him, he is your strength.
I will not fear. He is my strength.
(Based on Psalm 27)

O God beyond all praising, we worship you today,
And sing the love amazing that songs cannot repay;
For we can only wonder at every gift you send,
At blessings without number and mercies without end:
We lift our hearts before you and wait upon your word,
We honour and adore you, our great and mighty Lord.

The flower of earthly splendour in time must surely die,
Its fragile bloom surrender to you the Lord most high;
But hidden from all nature the eternal seed is sown,
Though small in mortal stature, to heaven’s garden grown:
For Christ, the man from heaven, from death has set us free,
And we through him are given the final victory.

Then, hear, O gracious Saviour, accept the love we bring,
That we, who know your favour, may serve you as our King;
And whether our tomorrows be filled with good or ill,
We’ll triumph through our sorrows and rise to bless you still:
To marvel at your beauty and glory in your ways,
And make a joyful duty our sacrifice of praise.
(Michael Perry, ca. 1982)

May the Lord show His mercy upon you;
May the light of His presence be your guide:
May He guard you and uphold you;
May His spirit be ever by your side.
When you sleep, may His angels watch over you;
When you wake, may He fill you with His grace.
May you love Him and serve Him all your days,
Then in heaven may you see His face.
(John Rutter)

Johann Sebastian Bach (1685-1750) was a German composer of the Baroque period (ca. 1600-1750). He lived in Protestant north Germany in the days when music there made up an important part of the splendour of courts, of religious observance, and the daily happiness of the people. Over the course of his life, he held numerous posts: choir-boy, violinist in the orchestra of a prince, organist of town churchs, and chief court musician. His last position was as music director at the St. Thomas Church and School in Leipzig, of which city his name is chiefly connected, since he remained there for almost the last thirty years of his life. He played many instruments, and as a clavichordist, harpsichordist, and organist, was supreme in his day. He was an extremely prolific composer and produced monumental instrumental compositions as the Art of the Fugue, the Brandenburg Concertos, and the Goldberg Variations, as well as cantatas, motets, sacred songs and arias, sonatas, concertos, suites, and an enormous amount of organ and other keyboard music. Two of Bach’s best known large choral works are the St. Matthew Passion and the Mass in B Minor, and since the 19th-century Bach revival, in no small part, thanks to Felix Mendelssohn, he is now regarded as one of the greatest composers of all time. Bach was twice married, and the parent of twenty (!) children, several of whom were also musicians.

Edward Caswall (1814-1878) was a British Anglican clergyman and hymn writer. He was the curate at an Anglican parish from 1840 to 1847, but in January of 1847, he resigned his curacy and converted to Roman Catholicism. His widely used hymn texts and translations include When Morning Gilds the Skies, Jesus, the Very Thought of Thee, Earth Has Many a Noble City, and the well-known Christmas carol See Amid the Winter’s Snow.

Elaine Hagenberg’s music “soars with eloquence and ingenuity” (American Choral Directors Association Choral Journal.) Her compositions have received many awards, and are performed by schools, churches, universities, honour choirs and choral festivals throughout the United States and abroad. Notable performances include the National Youth Choir at Carnegie Hall, the Llangollen International Musical Eisteddfod in Wales, the Melbourne International Choral Festival in Australia, and other international performances in South Africa, Taiwan and throughout Europe.

Mary Artemisia Lathbury (1841-1913) was an American poet and hymnwriter. Her father and her two brothers were Methodist ministers. As a child, she enjoyed reading, writing, and illustrating poems that she wrote herself. She was originally an artist and taught art in Vermont and New York schools, but later transitioned more towards religious work and writing. Lathbury said that she became involved with Christian service full-time because God said to her, “Remember, my child, that you have a gift of weaving fancies into verse, and a gift with the pencil of producing visions that come to your heart; consecrate these to Me as thoroughly as you do your inmost spirit”.

Richard Proulx (1937-2010) was an American composer, conductor, educator and music editor, and was one of the most well regarded composers of liturgical music in the twentieth century. He began his professional career at the Church of the Holy Childhood in St. Paul, MN, where he worked and directed for 15 years. Following his time in St. Paul, he directed and played for ten years at Saint Thomas Church in Seattle (1970-1980) before moving to the Cathedral of the Holy Name in Chicago where he played the organ and directed music for twenty years. Proulx was prolific, and wrote and arranged more than 300 works. His compositional abilities were broad, spanning the realms of instrumental, choral, and mixed ensemble works. Beyond his compositional pursuits, Proulx was an educator and clinician, teaching abroad in New Zealand, Australia, Canada, the Netherlands, Switzerland, and throughout the United States.

Michael Perry (1942-1996) was a Church of England clergyman, and one of the leading British hymnodists of the 20th century. He was educated at Dulwich College and went on to study at University College London; Oak Hill Theological College, London; Ridley Hall, Cambridge; and the University of Southampton. In the course of his short life, Perry wrote over 300 hymn texts – the most well known being O God Beyond All Praising, set to the tune “Thaxted” (a hymn tune by the English composer Gustav Holst, based on the stately theme from the middle section of the Jupiter movement of his orchestral suite The Planets, and named after Thaxted, the English village where Holst lived much of his life.) Perry was increasingly disabled by an inoperable brain tumour that was diagnosed in early 1996, and tragically died at the age of 54 in December of 1996. 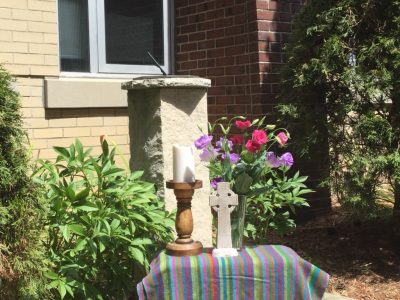