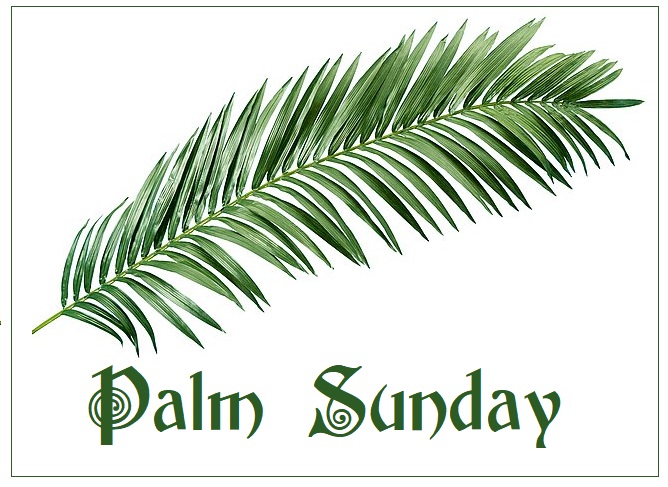 Jesus rode through Jerusalem,
The children came to welcome him.
Shouts of praise to the Lord lifted high,
They all waved their branches to the sky.

Crowds of followers joined the throng
To lift their voice in joyful song.
Witnesses of miraculous things,
They proclaimed him Lord, and King of Kings.

The Lord is passing by, O lift your branches high!
O blessèd is the One who comes in the name of the Lord.

Hosanna, hosanna, he comes in the name of the Lord!
(Becki Slagle Mayo)

One day outside Jerusalem so very long ago,
Came Jesus riding on the back of a donkey down the road.
The people lined the crowded streets, their cloaks upon the ground,
And all who gathered there that day cried out with joyful sound:

“Hosanna!” they cried, as on Jesus rides into town.
“Blessed is He who comes in the name of the Lord!”

The Pharisees were angered by the sight before their eyes,
And said to Christ, “Rebuke your followers,” silencing their cries.
But Jesus told them, “If they cease, the stones will take their place.”
So, on He rode as children filled the air with joyful praise.

“Hosanna!” they cried, as on Jesus rides into town.
“Blessed is He who comes in the name of the Lord!”
(John Parker)

Hosanna to the Son of David,
Blessèd is he that cometh in the name of the Lord.
Blessèd be the King of Israel.
Peace in heaven, and glory in the highest places.
Hosanna in the highest heavens.

Closing Hymn Ride On! Ride On in Majesty!

Becki Slagle Mayo (b. 1956) has been active as a church musician and music educator for over 25 years. Her varied experiences as a director and accompanist for choirs of all ages, elementary through college, set the stage for her career as a composer. As a composer and arranger, she has published over 100 songs, choral anthems, and piano arrangements, including her own solo piano collection. Specializing in music for young voices, Becki strives to introduce important musical, spiritual, and educational concepts to developing students.

A native of Louisiana, John Parker holds a BM in Vocal Performance from Louisiana College and an MM in Choral Conducting from Northwestern State University. Composing primarily for church and school choirs, he has written lyrics for over 600 choral works. Active as a choral clinician and lecturer, he currently makes his home in Austin, Texas where he has served as Associate Pastor of Worship & Music at Austin Baptist Church since 2014.

Jeanette Threlfall (1821-1880) was a Victorian era English hymn writer and author of other sacred poems. She was brought up by an uncle and other relatives, as her parents died when she was young. Suffering from poor health during the greater part of her life seemed to deepen her spiritual faith, and she spent much of her time writing hymns. Her literary accomplishments were lauded after her death by many authorities, including Christopher Wordsworth. “Hosanna, Loud Hosanna” is one of her best known hymn texts, and is sung on Palm Sunday in many churches around the globe.

Orlando Gibbons (1583-1625) was an English composer, virginalist and organist who was one of the last masters of the English Madrigal School. By the 1610s he was the leading composer and organist in England, with a career cut short by his sudden death in 1625. As a result, Gibbons’ oeuvre was not as large as that of his contemporaries, but his compositional versatility led to him to write significant works in virtually every form of his day. He is often seen as a transitional figure from the Renaissance to the Baroque periods. Throughout his professional career, Gibbons had increasingly good relations and supportive patrons with many influential people of the English court – most notably, King James I and Prince Charles. The most important position achieved by Gibbons was his appointment in 1623 as the organist at Westminster Abbey – a post he held for two years until his death.

Henry Hart Milman (1791-1868) was an English historian and ecclesiastic. He was born in London, the third son of Sir Francis Milman, who was physician to King George III. He was educated at Eton and at Brasenose College, Oxford, where he received numerous prizes for his poetry and essay writings. Milman was ordained in 1816, elected professor of poetry at Oxford in 1821, made Rector of St. Margaret’s, Westminster, and Canon of Westminster in 1835, and in 1849 he became the Dean of St. Paul’s. He was also elected a Foreign Honorary Member of the American Academy of Arts and Science in 1864. His Palm Sunday text, “Ride On! Ride On in Majesty!” is the hymn by which he is chiefly remembered, and appears in countless hymnals. 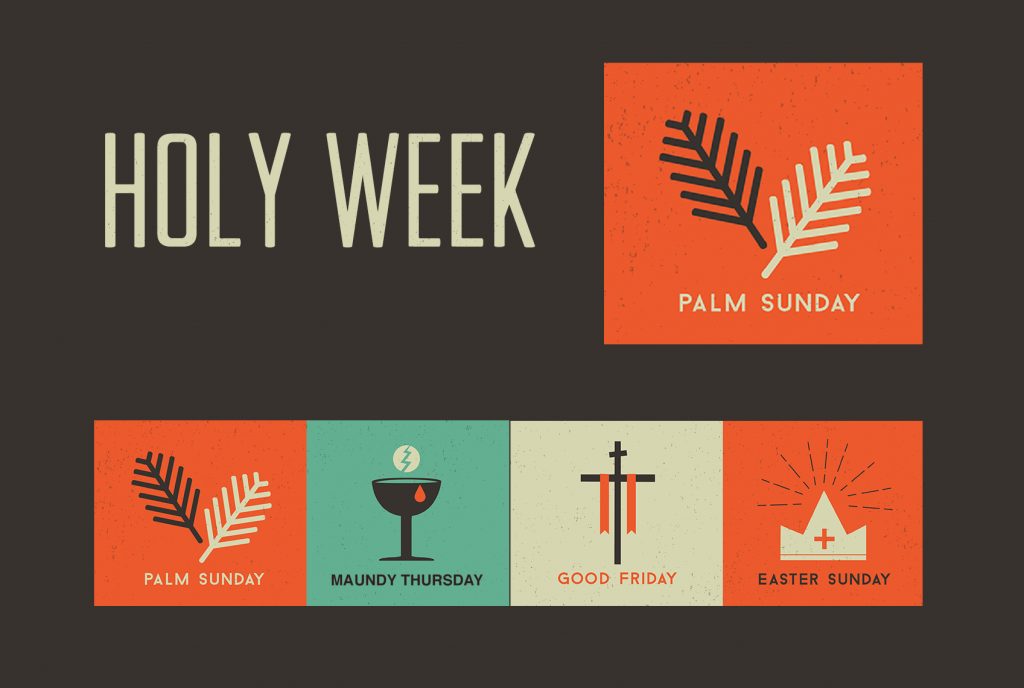