Religion, Science and the Pandemic I: “Religion without Science is Blind” 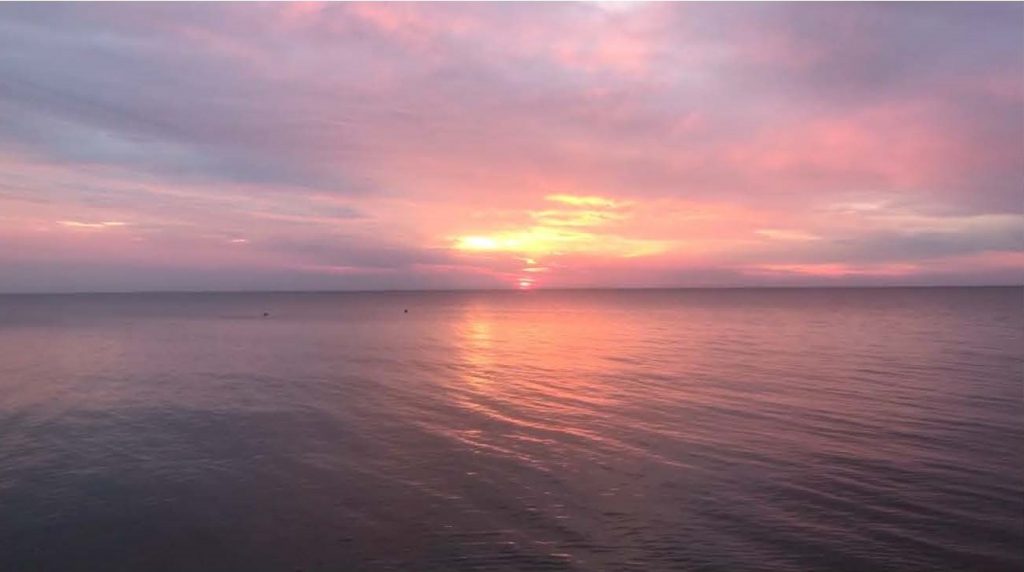 Rejoice in the Lord alway,
and again I say, rejoice.
Let your softness be known unto all men:
the Lord is e’en hand.
Be careful for nothing:
but in all prayer and supplication,
let your petitions be manifest unto God with giving of thanks.
And the peace of God,
which passeth all understanding,
keep your hearts and minds through Christ Jesu. Amen.
(Philippians 4:4-7)

Opening Hymn Rejoice Today with One Accord

Rejoice today with one accord,
Sing out with exultation;
Rejoice and praise our mighty Lord,
Whose arm hath brought salvation.
His works of love proclaim
The greatness of his name,
For he is God alone
Who hath his mercy shown;
Let all his saints adore him.

When in distress to him we cried,
He heard our sad complaining.
O trust in him, whate’er betide;
His love is all sustaining.
Triumphant songs of praise
To him our hearts shall raise;
Now every voice shall say,
“O praise our God alway”;
Let all his saints adore him.
(Henry Williams Baker, 1821-1877)

Is there anything pure?
Think on these things:

If there is any excellence,
Anything worthy of praise,
And if we can’t find these things,
We’ll make them for ourselves.

John Redford (ca. 1500-1547) was an English composer, organist and dramatist of the Tudor period (1485-1603). From about 1525, he was the organist at St. Paul’s Cathedral, and was also choirmaster there from 1531 until his death. Redford is notable as one of the earliest composers, rather than improvisers, of organ music. He notated a significant quantity of keyboard music, all of it liturgical in function, mostly based on plainchant melodies. Although formerly attributed as the composer of Rejoice in the Lord Alway, in the only early source, the piece is anonymous, and the text set did not become significant until the publication of the first “Book of Common Prayer” two years after Redford’s death.

Henry Williams Baker (1821-1877) was an English hymn writer. He was born in London, and educated at Trinity College, Cambridge, where he graduated B.A. 1844, and M.A. 1847. From 1851 until his death in 1877 he was Vicar of Monkland, Herefordshire, during which time he rendered the Church great service by editing “Hymns Ancient and Modern,” one of the most popular of modern hymn-books, to which he contributed a number of original hymns, metrical litanies, and translations.