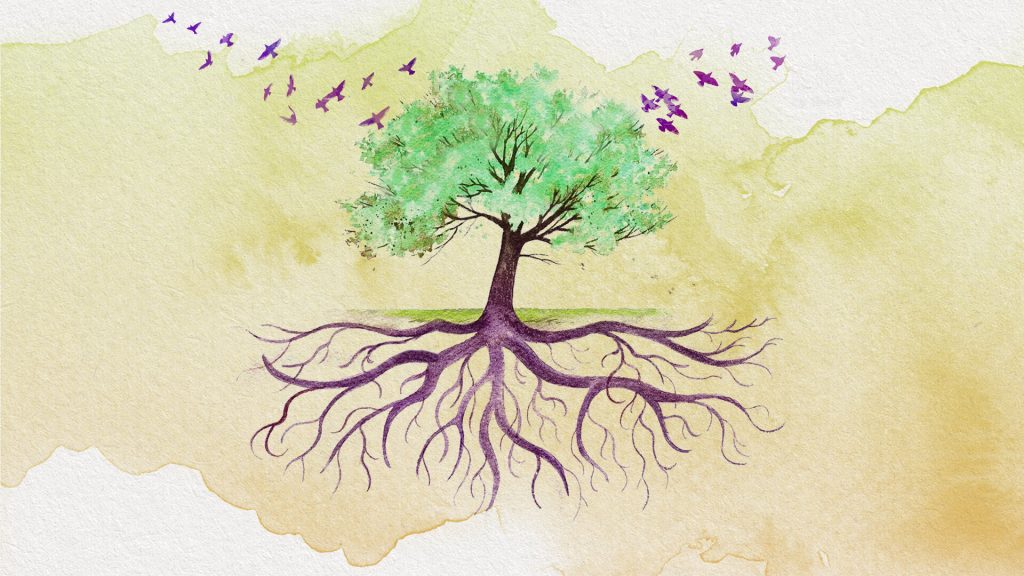 Word that formed creation, earth and sea and sky;
Word that brings salvation, Word that will not die;
Speak now in us that we might hear your call;
Living Word of Jesus, sound within us all.

Love that formed and named us, filled this clay with breath;
Love that seeks and claims us, Love beyond all death;
Come now and fire the life that flows from you;
Love that raised up Jesus, raise us up anew.

Song of joy and wonder, sound so wild and free;
Voice of wind and thunder, boundless as the sea;
Music of God, the love that casts out fear;
Song that sang in Jesus, sing within us here.

God of all creation, form our hearts anew;
God of our salvation, lead us home to you;
Spirit, inspire our hearts to hear your call;
Living God of Jesus, come renew us all!
(Marty Haugen, b. 1950)

Erik Satie (1866-1925) was a French composer and pianist. He was an influential artist in the late 19th and early 20th century Parisian avant-garde movement, and his work was a precursor to later artistic movements such as minimalism, repetitive music, and the Theatre of the Absurd. An eccentric, Satie was introduced as a “gymnopedist” in 1887, shortly before writing his most famous compositions, the Gymnopédies. Later, he also referred to himself as a “phonometrician” (meaning “someone who measures sounds”), preferring this designation to that of “musician”, after having been called a clumsy but subtle technician in a book on French composers published in 1911. In addition to his body of music, Satie left a set of writings, having contributed work for a range of publications including Vanity Fair.

Leslie Adams (b. 1932) is an American composer, currently working in Cleveland, Ohio. He composes for solo voice, as well as full orchestra, chamber orchestra, ballet, solo instrumental works, several choral works, and an opera, but it is in solo voice composition where he has made his most significant contribution, and where one is most struck by his depth of soul. Music lovers from all strata are consistently moved by his lyricism, and his connection to text and emotion. Critics have said of his music, “Adams’ songs are firmly diatonic, with no suggestion of atonality or excessive chromaticism. They are tuneful, often simple, but just as often they take the most unexpected and delightful harmonic turns, and don’t go quite where we think they will.”

Langston Hughes (1901-1967) was an American poet, social activist, novelist, playwright, and columnist. One of the earliest innovators of the literary art form called “jazz poetry”, he is perhaps best known as a leader of the Harlem Renaissance. Hughes grew up in a series of Midwestern towns, and became a prolific writer at an early age. He graduated from high school in Cleveland, Ohio, and soon after began studies at Columbia University in New York City. Although he dropped out, he gained notice from New York publishers, and became known in the creative community in Harlem. In addition to poetry, Hughes wrote plays and short stories, and published several non-fiction works. From 1942 to 1962, as the civil rights movement was gaining traction, he also wrote an in-depth weekly column in The Chicago Defender.

William Williams (1717-1781) was the son of a prosperous farmer in Wales, considered by many to be the father of Welsh hymnody. He had intended to become a physician, but at a revival meeting conducted by the evangelist Howell Harris, he instead committed himself to ministry. The revivalists realized that the Welsh language was lacking in hymns—the church in Wales was still primarily singing metrical psalms in their worship services. In order to promote the creation of hymns, Harris put together a hymn-writing competition between the different preachers. The prize fell easily to Williams, who had the poet’s passion and a gift of verse-writing. He was very prolific, and wrote more than eight hundred hymns during his lifetime. One of his most well-known hymn texts, “Guide Me, O Thou Great Jehovah”, first appeared in Welsh in 1745. Twenty six years later, in 1771, Rev. Peter Williams (no relation) translated the first verse into English, prompting William Williams to translate the rest of it into English as well. To this day, it is sung in congregations across denominational lines around the globe.