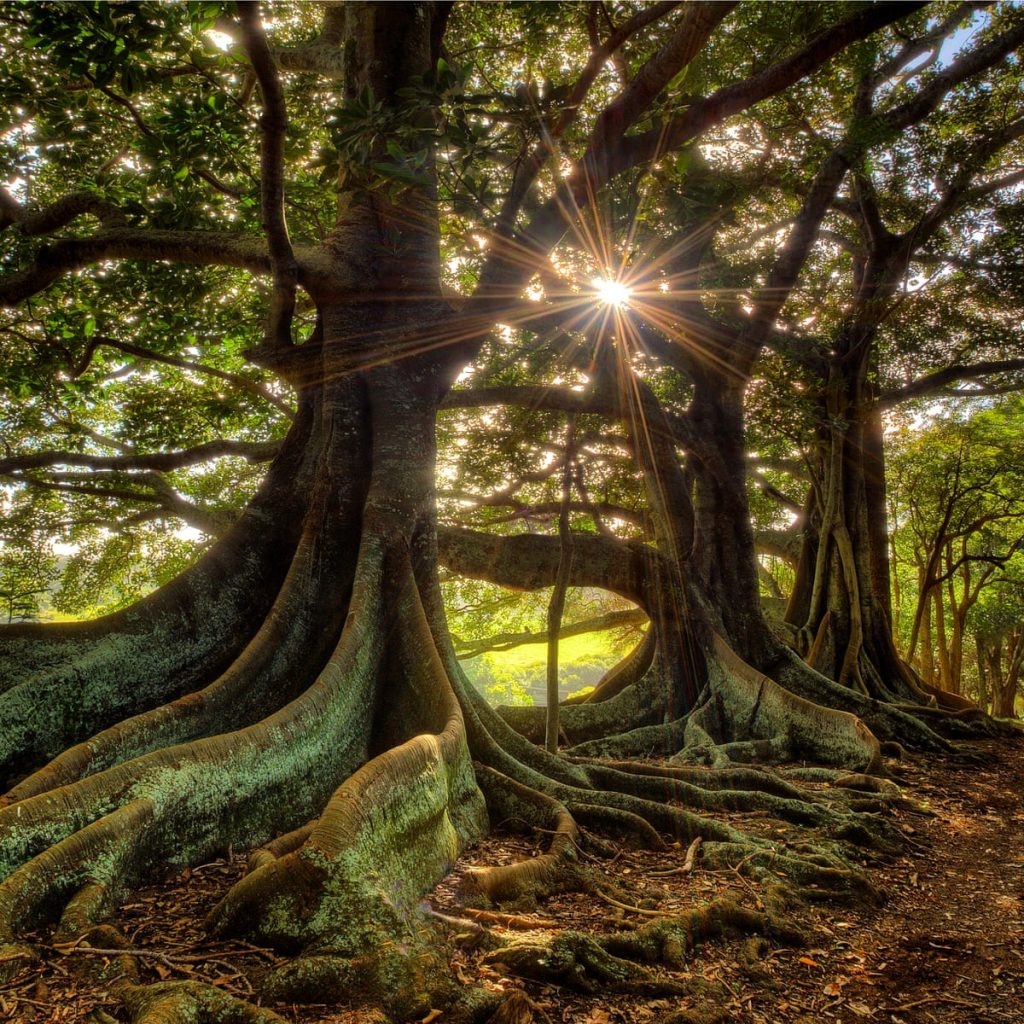 Angels and archangels may have gathered there,
Cherubim and seraphim thronged the air;
But His mother only, in her maiden bliss,
Worshipped the belovèd with a kiss.

Hymn Blessed Jesus, at Your Word

Blessed Jesus, at your word
We are gathered all to hear you.
Let our hearts and minds be stirred
Now to seek and love and fear you.
By your teachings true and holy,
Drawn from earth to love you solely.

All our knowledge, sense, and sight
Lie in deepest darkness shrouded,
Till your Spirit breaks our night
With the beams of truth unclouded.
You alone to God can win us,
You must work all good within us.

Glorious Lord, yourself impart!
Light of light, from God proceeding,
Open thou each mind and heart,
Help us by your Spirit’s leading.
Hear the cry your church now raises;
Lord, accept our prayers and praises!
(Tobias Clausnitzer, 1619-1684
Trans: Catherine Winkworth, 1827-1878)

Jesus, where’er thy people meet,
There they behold thy mercy seat;
Where’er they seek thee, thou art found,
And every place is hallowed ground.

For thou, within no walls confined,
Inhabitest the humble mind;
Such ever bring thee where they come,
And going, take thee to their home.

Here may we prove the power of prayer
To strengthen faith and sweeten care,
To teach our faint desires to rise,
And bring all heaven before our eyes.

Lord, we are few, but thou art near;
Nor short thine arm, nor deaf thine ear;
O rend the heavens, come quickly down,
And make a thousand hearts thine own!
(William Cowper, 1731-1800)

May the road rise to meet you,
May the wind be always at your back,
May the sun shine warm upon your face,
May the rains fall soft upon your fields,
And until we meet again,
May God hold you,
Ever in the palm of His hand.

Antonio Vivaldi (1678-1741) was an Italian Baroque composer, virtuoso violinist, teacher, and Roman Catholic priest. Born in Venice, the capital of the Venetian Republic, he is regarded as one of the Greatest Baroque composers, and his influence during his lifetime was widespread across Europe. Vivaldi’s main teacher was probably his father, Giovanni Battista, who in 1685 was admitted as a violinist to the orchestra of the San Marco Basilica in Venice. Vivaldi composed many instrumental concertos for the violin and a variety of other musical instruments, as well as numerous sacred choral works and more than forty operas. His best-known work is a series of violin concertos known as the Four Seasons. Many of his compositions were written for the all-female music ensemble of the Ospedale della Pietà, a home for abandoned children. He worked there as a Catholic priest and teacher from 1703 to 1715 and from 1723 to 1740. Vivaldi (who earned the nickname “The Red Priest”, due to his distinctive reddish hair) also had some success with expensive stagings of his operas in Venice, Mantua and Vienna. After meeting the Emperor Charles VI, he moved to Vienna, hoping for royal support. However, the Emperor died soon after Vivaldi’s arrival, and Vivaldi himself died in poverty less than a year later.

Gustav Holst (1874-1934) was an English composer, arranger and teacher. Best known for his orchestral suite The Planets, he composed many other works across a range of genres, although none achieved comparable success. There were professional musicians in the previous three generations of Holst’s family, and it was clear from an early age that he would follow the same calling. He had hoped to become a pianist but was prevented by neuritis in his right arm. Despite his father’s reservations, he pursued a career as a composer, studying at the Royal College of Music under Charles Villiers Stanford. Unable to support himself by his compositions, he played the trombone professionally and later became a teacher—a great one, according to his colleague Ralph Vaughan Williams. Among other teaching activities, he built up a strong tradition of performance at Morley College, where he served as musical director from 1907 until 1924 and pioneered music education for women at St Paul’s Girls’ School, where he taught from 1905 until his death. Holst’s works were played frequently in the early years of the 20th century, but it was not until the international success of The Planets in the years immediately after the First World War that he became a well-known figure. A shy man, he did not welcome this fame and preferred to be left in peace to compose and teach. In his later years, his uncompromising, personal style of composition struck many music lovers as too austere, and his brief popularity declined. Nevertheless, he was a considerable influence on a number of younger English composers, including Benjamin Britten.

Tobias Clausnitzer (1619-1684) was a German Lutheran pastor and hymn writer. He studied theology at the University of Leipzig, and at one point was a military chaplain for a unit of the Swedish army. He wrote theological treaties, sermons and hymn texts. “Liebster Jesu, wir sind hier” (heard in translation in this morning’s middle hymn as “Blessed Jesus, at Your Word”) is his most well known hymn.

William Cowper (1731-1800) was an English poet and hymnodist. One of the most popular poets of his time, he changed the direction of 18th century poetry by writing of everyday life and scenes of the English countryside. In many ways, he was one of the forerunners of Romantic poetry. Cowper’s religious sentiment and association with John Newton (who wrote the hymn Amazing Grace) led to much of the poetry for which he is remembered. The hymn Jesus, Where’er Thy People Meet was written in 1769 to celebrate the opening of a room at the Great House, Olney, Buckinghamshire, to be used as a meeting place for the local prayer group.

Paul Mealor (b. 1975) is a Welsh composer. A large proportion of his output is for chorus, both a cappella and accompanied. He came to wider notice when his motet Ubi Caritas et Amor was performed at the wedding of Prince William and Catherine Middleton, and since then, he is considered one of the world’s most performed living composers. Since 2003, he has been teaching at the University of Aberdeen in Aberdeen, Scotland, where he is currently Professor of Composition, and has held visiting professorships in composition at institutions in Scandinavia and the United States.