Words for a Peculiar and Fractured World 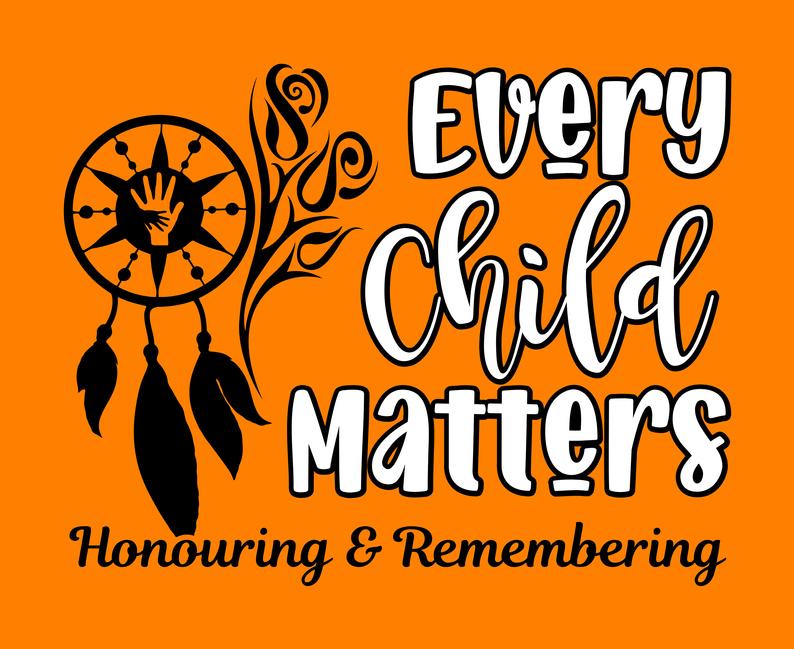 ORANGE SHIRT DAY
Welcome to Orange Shirt Sunday. Orange Shirt Day is the last day in September. It is a day to honour and remember residential school survivors and their families.

EVERY CHILD MATTERS
It is also important to remember those children who never returned from residential school and are no longer with us. It is a day for survivors to tell their story and for us to listen with open hearts. Every child matters, even those who are no longer children.

Opening Hymn Let Us with a Gladsome Mind

Let us, with a gladsome mind,
Praise the Lord, for he is kind:
For his mercies aye endure,
Ever faithful, ever sure.

Let us blaze his Name abroad,
For of gods he is the God:
For his mercies aye endure,
ever faithful, ever sure.

He with all-commanding might
Filled the new-made world with light:
For his mercies aye endure,
Ever faithful, ever sure.

He the golden-tressèd sun
Caused all day his course to run:
For his mercies aye endure,
Ever faithful, ever sure.

And the hornèd moon by night,
‘Mid her spangled sisters bright:
For his mercies aye endure,
ever faithful, ever sure.

All things living he doth feed,
His full hand supplies their need:
For his mercies aye endure,
Ever faithful, ever sure.

Let us with a gladsome mind,
Praise the Lord, for he is kind:
For his mercies aye endure,
Ever faithful, ever sure.
(John Milton, 1608-1674)

May the words of my mouth
And the meditations of my heart
Be acceptable in Thy sight, O Lord.
O Lord my Rock, O Lord my strength,
O Lord my God and Redeemer.
(based on Psalm 19:14)

Hymn Many and Great, O God, Are Thy Works

Many and great, O God, are thy works,
Maker of earth and sky.
Thy hands have set the heavens with stars,
Thy fingers spread the mountains and plains.
Lo, at thy word the waters were formed;
Deep seas obey thy voice.

Grant unto us communion with thee,
Thou star-abiding one.
Come unto us and dwell with us,
With thee are found the gifts of life.
Bless us with life that has no end,
Eternal life with thee.
(J. R. Renville 1842, para.,
Philip Frazier 1929, alt.)

Come! Live in the light!
Shine with the joy and the love of the Lord!
We are called to be light for the kingdom,
To live in the freedom of the city of God.

Come! Open your heart!
Show your mercy to all those in fear!
We are called to be hope for the hopeless,
So hatred and violence will be no more.

Sing! Sing a new song!
Sing of that great day when all will be one!
God will reign, and we’ll walk with each other
As sisters and brothers united in love.

We’ll walk humbly with God!
(David Haas, based on Micah 6:8)

Closing Hymn Lord of All Hopefulness

Georg Philipp Telemann (1681-1767) was a German Baroque composer and multi-instrumentalist. Almost completely self-taught in music, he entered the University of Leipzig to study law, but eventually settled on a career in music, against his family’s wishes. He held important positions in a number of German cities before settling in Hamburg in 1721, where he became musical director of that city’s five main churches. One of the most prolific composers in history (at least in terms of surviving works), Telemann was considered by his contemporaries to be one of the leading German composers of the time, and was compared favourably both to his friend Johann Sebastian Bach, and to George Frederic Handel, whom he also knew personally. His music incorporates French, Italian, and German national styles, and he was at times even influenced by Polish popular music. Telemann’s enormous output, perhaps the largest of any classical composer in history, includes parts of at least 31 cantata cycles, many operas, concertos, oratorios, songs, music for civic occasions and church services, passions, orchestral suites and abundant amounts of chamber music – his music stands as an important link between the late Baroque and early Classical styles.

John Milton (1608-1674) was an English poet, man of letters, and civil servant for the Commonwealth of England under Oliver Cromwell. He wrote in a time of religious flux and political upheaval, and is best known for his epic poem Paradise Lost. Born in London, Milton received his early education at St. Paul’s School, and then went on to Christ’s College, Cambridge, where he wrote poetry in Latin, Italian, and English, and prepared to enter the priesthood. However, after university, he abandoned those plans and spent the next six years in his father’s country home, following a rigorous course of independent study to prepare for a career as a poet. His extensive reading included both classical and modern works of religion, science, philosophy, history, politics, and literature. Milton was proficient in Latin, Greek, Hebrew, French, Spanish, and Italian, and obtained a familiarity with Old English and Dutch as well. He wrote the text of Let Us With a Gladsome Mind at the age of 15.

David Haas (b. 1957) is an American author and composer of liturgical music, primarily for Roman Catholic congregations. He lives in Eagan, Minnesota where he is the Director of the Emmaus Center for Music, Prayer and Ministry. He is also Campus Minister and Artist in Residence at Benilde-St. Margaret’s School in St. Louis Park, Minnesota, where he teaches in the music and theology departments. Haas has produced over forty original collections and recordings of liturgical music. His music is sung throughout the world and appears in many hymnals of various denominations and languages.

Jan Struther (1901-1953) was the pen name of Joyce Anstruther, later Joyce Maxtone Graham, and finally Joyce Placzek. She was a British poet, essayist, hymn writer, and humorist, the younger of two children in an upper-class family. Her father was knighted, and her mother became the Honorable Dame Eva Anstruther because of her service to England during World War I. An accomplished outdoorswoman, Struther wrote light and amusing articles for Punch and the London Times, authored many poems and – although an agnostic – wrote more than a dozen enduring hymns, including this morning’s Closing Hymn “Lord of All Hopefulness”. Her ultimate success, however, came with the immediate best seller, Mrs. Miniver, a novel that began as a newspaper column and ended up inspiring and influencing the allied nations during World War II. Tragically, she died of cancer at age 52. 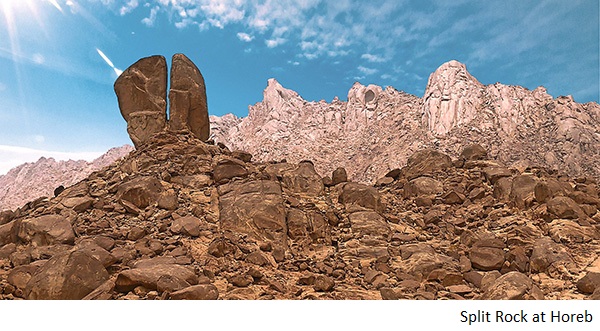