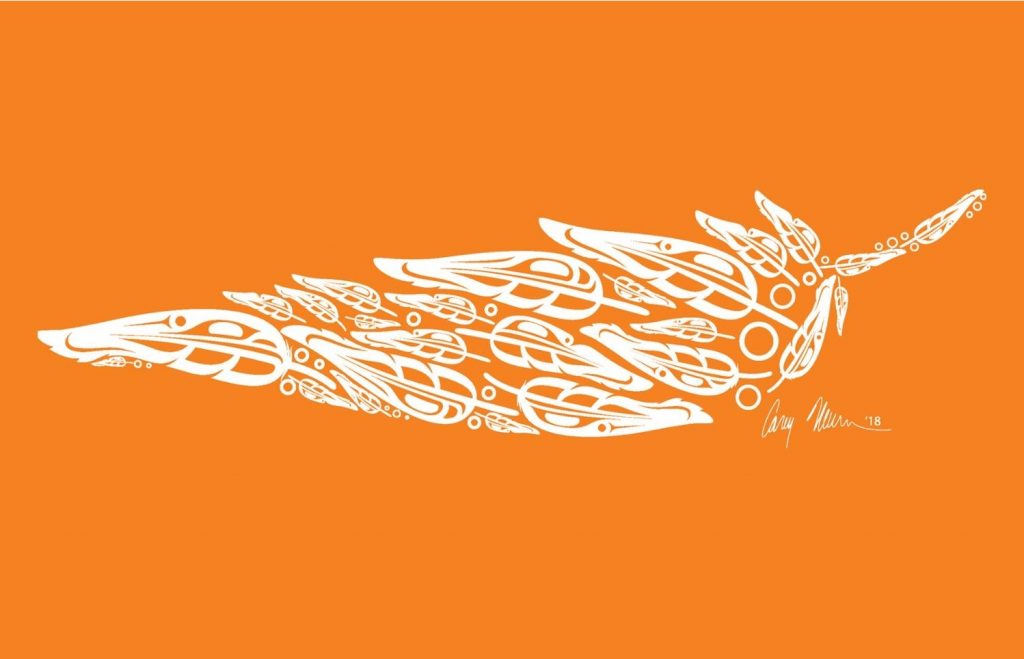 Creator, Father,
Let everything that has breath praise the Lord.

Creator, Spirit,
Jesus has revealed you to us.

Creator, Jesus,
Let everything that has breath praise the Lord.
(Cheryl Bear)

Cheryl Bear, from the Nadleh Whut’en First Nation community (Bear Clan) in northern British Columbia, is well known as an important and respected voice on behalf of Canada’s Indigenous peoples, and is a speaker and teacher who has travelled to over 600 Indigenous communities in Canada and the United States sharing her songs and stories. She also visits non-Native communities (schools, government, churches, and businesses), holding workshops to raise awareness and understanding of Indigenous issues. A multi-award winning singer/songwriter who shares stories of Indigenous life through story and song, Cheryl’s albums have received three Indigenous People’s Choice music awards, two Covenant Awards and a Native American Music Award. Cheryl is a founding board member of NAIITS: an Indigenous learning community (formerly known as North American Institute for Indigenous Theological Studies) and is also an Associate Professor at Regent College in Vancouver, BC. As well, she holds a Doctorate from The King’s University in Los Angeles, and a Master of Divinity degree from Regent College. Her doctoral work presents an approach to First Nations ministry from the foundations of Indigenous worldview and values. She believes that leaders who are more fully informed about Indigenous worldview, culture and values will see a dramatic increase in their effectiveness in ministering to Indigenous people in North America. Cheryl is currently serving as the Director of Community Ministry at First United Church on the downtown eastside of Vancouver, BC.

Brian Wren (b. 1936) is a British hymn-poet and writer. Internationally published, his hymns appear in hymnals of all Christian traditions. Wren has been a strong proponent of the view that hymns are poetry and theology, instead of simply music. He has stated, “a hymn is a poem, and a poem is a visual art form. The act of reading a hymn aloud helps to recover its poetry and its power to move us—the power of language, image, metaphor, and faith-expression.” He also writes that the vocation of a poet in the church is not only “to write poems of faith which people will pick up and sing”, but to also “speak truth by stepping beyond the church’s limits of comfort and convention.”

Jeremy Dutcher (b. 1990) is a classically-trained Canadian Indigenous tenor, composer, musicologist, performer and activist, currently living in Toronto. He became widely known for his first album Wolastoqiyik Lintuwakonawa, which won the 2018 Polaris Music Prize, and the Juno Award for Indigenous Music Album of the Year at the 2019 Juno Awards. A Wolastoqiyik (Maliseet) member of the Tobique First Nation in North-West New Brunswick, Dutcher studied music and anthropology at Dalhousie University. After training as an operatic tenor in the Western classical tradition, he expanded his professional repertoire to include the traditional singing style and songs of his community. He recorded Wolastoqiyik Lintuwakonawa following a research project on archival recordings of traditional Maliseet songs at the Canadian Museum of Civilization, many of which are no longer being passed down to contemporary Maliseet youth. Dutcher identifies as two-spirit, a modern, pan-Indian umbrella term used by some Indigenous North Americans to describe aboriginal people fulfilling a traditional third-gender (or other gender-variant) ceremonial cultural role in their community. 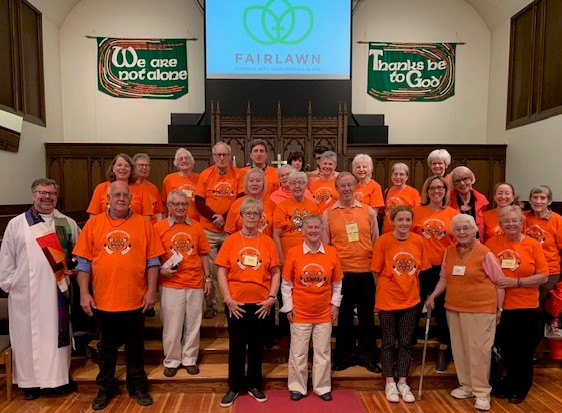 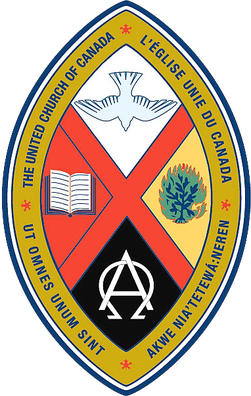