The Holy Ghost Over the Bent World Broods

Gracious Spirit, Holy Ghost,
Taught by thee, we covet most
Of thy gifts at Pentecost,
Holy, heavenly love.

Love is kind and suffers long,
Love is meek and thinks no wrong;
Love than death itself most strong;
Therefore give us love.

Prophecy will fade away,
Melting in the light of day,
Love will ever with us stay,
Therefore give us love.

Faith and hope and love we see
Joining hand in hand agree;
But the greatest of the three,
And the best, is love.
(Christopher Wordsworth, 1862)

If ye love me, keep my commandments,
And I will pray the Father, and He shall give you another Comforter,
That He may bide with you forever:
E’en the spirit of truth.
(John 14:15-17)

Come, Holy Ghost, our souls inspire
And lighten with celestial fire,
Thou the anointing Spirit art,
Who dost thy sevenfold gifts impart.

Thy blessèd unction from above
Is comfort, life and fire of love;
Enable with perpetual light
The dullness of our blinded sight.

Anoint and cheer our soilèd face
With the abundance of thy grace;
Keep far our foes; give peace at home:
Where thou art guide no ill can come.

Teach us to know the Father, Son,
And thee of both to be but one,
That through the ages all along
This may be our endless song.

God is Love, let heav’n adore him;
God is Love, let earth rejoice;
let creation sing before him,
and exalt him with one voice.
God who laid the earth’s foundation,
God who spread the heav’ns above,
God who breathes through all creation:
God is Love, eternal Love.

God is Love; and Love enfolds us,
all the world in one embrace:
with unfailing grasp God holds us,
every child of every race.
And when human hearts are breaking
under sorrow’s iron rod,
then we find that self-same aching
deep within the heart of God.

God is Love; and though with blindness
sin afflicts all human life,
God’s eternal loving-kindness
guides us through our earthly strife.
Sin and death and hell shall never
o’er us final triumph gain;
God is Love, so Love forever
o’er the universe must reign.
(Timothy Rees, 1874-1939)

Philip Stopford (b. 1977) is an English sacred music choral composer and choir director. He began his musical career as a chorister at Westminster Abbey, singing under the direction of renowned conductors Simon Preston and Martin Neary, and later graduated from the University of Oxford. He was an organ scholar at Truro Cathedral, Cornwall, Keble College, Oxford and Canterbury Cathedral, before moving to Chester Cathedral to be the Assistant Organist. In 2003, Stopford was appointed Director of Music at Belfast Cathedral in Northern Ireland, becoming the youngest Cathedral Organist in the country at that time. He is currently the Director of Music at Christ Church, Bronxville, just outside New York City.

Christopher Wordsworth (1807-1885) was a nephew of the great poet, William Wordsworth. He was educated at Winchester and Trinity College, Cambridge, was elected Fellow of the College in 1830, and received Priest’s Orders in 1835. He held many distinguished posts over the course of his life, including head master of Harrow School, Canon of Westminster Abbey, Hulsean Lecturer at Cambridge; Vicar of Stanford-in-the-Vale, Archdeacon of Westminster, and Bishop of Lincoln. His writings are numerous and some of them very valuable. He wrote many volumes of sermons and an enormous amount of pamphlets, addresses, letters and speeches, on almost every subject in which the interests of the church were concerned, as well as on subjects connected with classical literature.

Thomas Tallis (ca. 1505-1585) was an English Renaissance composer who occupies a primary place in anthologies of choral music, and is considered to be one of England’s greatest composers. As no records about his birth, family origins or childhood exist, almost nothing is known of his early life, although historians have calculated that he was born in the early part of the 16th century, towards the end of the reign of Henry VII. Tallis served at court as a composer and organist for Henry VIII, Edward VI, Mary I, and Elizabeth I, and managed to avoid the religious controversies that raged around him throughout his service to these successive monarchs. He was capable of switching the style of his compositions to suit each monarch’s different demands, though he remained, in the words of one historian, an “unreformed Roman Catholic”.

John Cosin (1594-1672) was an English Anglican bishop, theologian, and liturgist whose scholarly promotion of traditional worship, doctrine, and architecture established him as one of the fathers of Anglo-Catholicism in the Church of England. His literary influence played a leading part in the 1662 revision of “The Book of Common Prayer”.

Howard Helvey (b. 1968) resides in Cincinnati, Ohio, where he is active as a composer, arranger and pianist, and serves as organist and choirmaster at the historic Calvary Episcopal Church. Nationally and internationally he is in frequent demand as a composer, conductor, and speaker. Known particularly for his choral music, his hundreds of compositions and arrangements have been featured on numerous recordings, national television and radio broadcasts, in such eminent venues as New York’s Carnegie Hall, the Walt Disney Concert Hall (LA), Chicago’s Orchestra Hall, the White House, the National Cathedral in Washington, D.C., and many locations throughout Europe and Asia. He holds a Bachelor of Music degree in composition from the University of Missouri-Columbia and a Master of Music degree in composition and piano performance from the University of Cincinnati’s College-Conservatory of Music.

Timothy Rees (1874-1939) was born in Cardiganshire, a maritime county of South Wales. Educated at St. David’s College School and then at St. David’s College, Lampeter (now known as the University of Wales Trinity St. David) he subsequently pursued a monastic vocation, and became Bishop of Llandaff in 1931 – the first member of a religious community to be appointed to an Anglican see (ecclesiastical jurisdiction) in Wales for over three centuries. Rees was a distinguished speaker in both English and Welsh, and a respected hymnographer. From 1914-1919 he served as a chaplain to the Forces, working in Gallipoli, Egypt and on the Somme, and was awarded the Military Cross for his work in rescuing and aiding wounded soldiers. “God is Love, Let Heav’n Adore Him” is one of his most well known hymn texts. 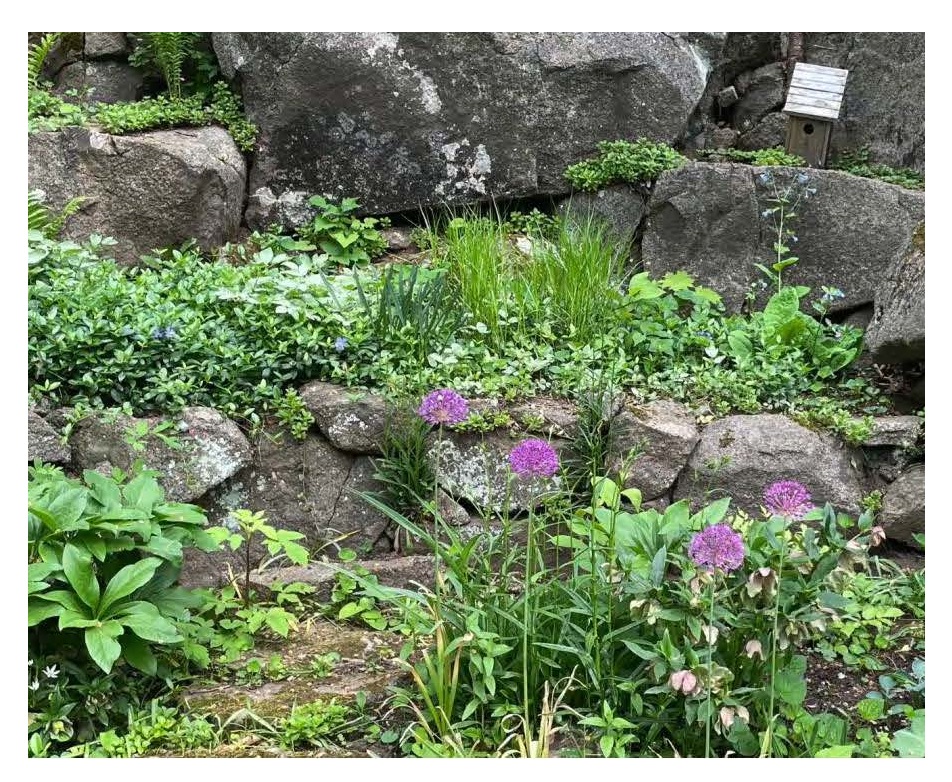