Religion, Science and the Pandemic I: Choose Life! 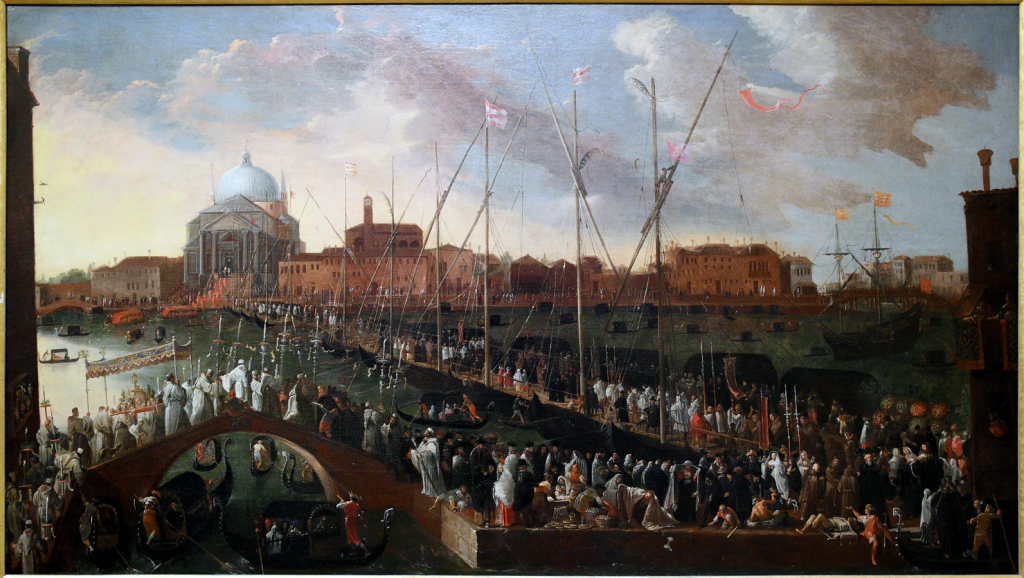 Praise the Lord, His glories show: alleluia!
Saints within His courts below, alleluia!
Angels round His throne above, alleluia!
All that see and share His love: alleluia!

Strings and voices, hands and hearts: alleluia!
In the concert bear your parts, alleluia!
All that breathe, your Lord adore, alleluia!
Praise Him, praise Him, evermore, alleluia! Amen.
(Henry Francis Lyte, 1793-1847)

Hymn God Who Gives to Life Its Goodness

God who gives to life its goodness,
God, creator of all joy,
God who gives to us our freedom,
God who blesses tool and toy:
Teach us now to laugh and praise you,
Deep within your praises sing,
Till the whole creation dances
For the goodness of its King.

God who fills the earth with beauty,
God who binds each friend to friend,
God who names us co-creators,
God who wills that chaos end:
Grant us now creative spirits,
Minds responsive to your mind,
Hearts and wills your rule extending
All our acts by Love refined.
(Walter Farquharson, 1970, alt.)

So, look to the future, and praise the future,
God gives a future, God gives us hope.
(Pepper Choplin, based on Jeremiah 29:11-14)

May the road rise to meet you,
May the wind be always at your back,
May the sun shine warm upon your face,
May the rains fall soft upon your fields,
And until we meet again,
May God hold you,
Ever in the palm of His hand.

This morning’s hymn and anthem texts are reprinted under onelicense.net #A-717945. God Who Gives to Life Its Goodness – words by Walter Farquharson, © 1970 Hope Publishing Co. God Gives Us a Future with Hope – words by Pepper Choplin, based on Jeremiah 29:11-14, © 2013 Lorenz Publishing Company. All rights reserved.

Antonio Vivaldi (1678-1741) was an Italian Baroque composer, virtuoso violinist, teacher, and Roman Catholic priest. Born in Venice, the capital of the Venetian Republic, he is regarded as one of the greatest Baroque composers, and his influence during his lifetime was widespread across Europe. Vivaldi’s main teacher was probably his father, Giovanni Battista, who in 1685 was admitted as a violinist to the orchestra of the San Marco Basilica in Venice. Vivaldi composed many instrumental concertos for the violin and a variety of other musical instruments, as well as numerous sacred choral works and more than forty operas. His best-known work is a series of violin concertos known as the Four Seasons. Many of his compositions were written for the all-female music ensemble of the Ospedale della Pietà, a home for abandoned children. He worked there as a Catholic priest and teacher from 1703 to 1715, and from 1723 to 1740. Vivaldi (who earned the nickname “The Red Priest”, due to his distinctive reddish hair) also had some success with expensive stagings of his operas in Venice, Mantua and Vienna. After meeting the Emperor Charles VI, he moved to Vienna, hoping for royal support. However, the Emperor died soon after Vivaldi’s arrival, and Vivaldi himself died in poverty less than a year later.

Henry Francis Lyte (1793-1847) was an Anglican minister, hymnodist, and poet. He was born in Scotland, of English parentage. After abandoning his intention to study medicine, he studied at Trinity College, Dublin, and with very limited training for the ministry, he took Anglican holy orders in 1815. Lyte was described as “slightly eccentric but of great personal charm, a man noted for his wit and human understanding, a born poet and an able scholar.” He was also an expert flute player and spoke Latin, Greek, and French.

George Herbert (1593-1633) was a Welsh-born poet, orator, and priest of the Church of England. His poetry is associated with the writings of the metaphysical poets, and he is recognized as “one of the foremost British devotional lyricists.” He was born into an artistic and wealthy family and largely raised in England. He received a good education that led to his admission to Trinity College, Cambridge in 1609. He went there with the intention of becoming a priest, but he became the University’s Public Orator and attracted the attention of King James I. He served in the Parliament of England in 1624 and briefly in 1625. After the death of King James, Herbert renewed his interest in ordination. He gave up his secular ambitions in his mid-thirties and took holy orders in the Church of England, spending the rest of his life as the rector of the little parish of St Andrew’s Church in Salisbury. He was noted for unfailing care for his parishioners, bringing the sacraments to them when they were ill and providing food and clothing for those in need. Henry Vaughan called him “a most glorious saint and seer.” Herbert was never a healthy man and died of consumption at age 39.

William Williams (1717-1781) was the son of a prosperous farmer in Wales, considered by many to be the father of Welsh hymnody. He had intended to become a physician, but at a revival meeting conducted by the evangelist Howell Harris, he instead committed himself to ministry. The revivalists realized that the Welsh language was lacking in hymns—the church in Wales was still primarily singing metrical psalms in their worship services. In order to promote the creation of hymns, Harris put together a hymn-writing competition between the different preachers. The prize fell easily to Williams, who had the poet’s passion and a gift of verse-writing. He was very prolific, and wrote more than eight hundred hymns during his lifetime. Guide Me, O Thou Great Jehovah first appeared in Welsh in 1745. Twenty six years later, in 1771, Peter Williams (no relation) translated the first verse into English, prompting William Williams to translate the rest of it into English as well. To this day, it is sung in congregations across denominational lines around the globe.

Paul Mealor (b. 1975) is a Welsh composer. A large proportion of his output is for chorus, both a cappella and accompanied. He came to wider notice when his motet Ubi Caritas et Amor was performed at the wedding of Prince William and Catherine Middleton, and since then, he is considered to be one of the world’s most performed living composers. Since 2003, he has been teaching at the University of Aberdeen in Aberdeen, Scotland, where he is currently Professor of Composition, and has held visiting professorships in composition at institutions in Scandinavia and the United States.

Allegro from Concerto for Two Violins in A Minor Op.3, No. 8 – Antonio Vivaldi https://youtu.be/XDw68FKzy8I
Praise the Lord, His Glories Show https://youtu.be/MnqxIJo7syE
Let All the World in Every Corner Sing Ralph – Vaughan Williams https://www.youtube.com/watch?v=v7qh9ZMhj-o
God Who Gives to Life Its Goodness https://youtu.be/GAkV9ucJ2AY
God Gives Us a Future with Hope – Pepper Choplin http://www.lorenz.com/Med/Sample/10_4396L.mp3
Guide Me, O Thou Great Jehovah https://youtu.be/AwuMRhIHv0Q
Blessing – Paul Mealor https://youtu.be/iqjeuco6PEA 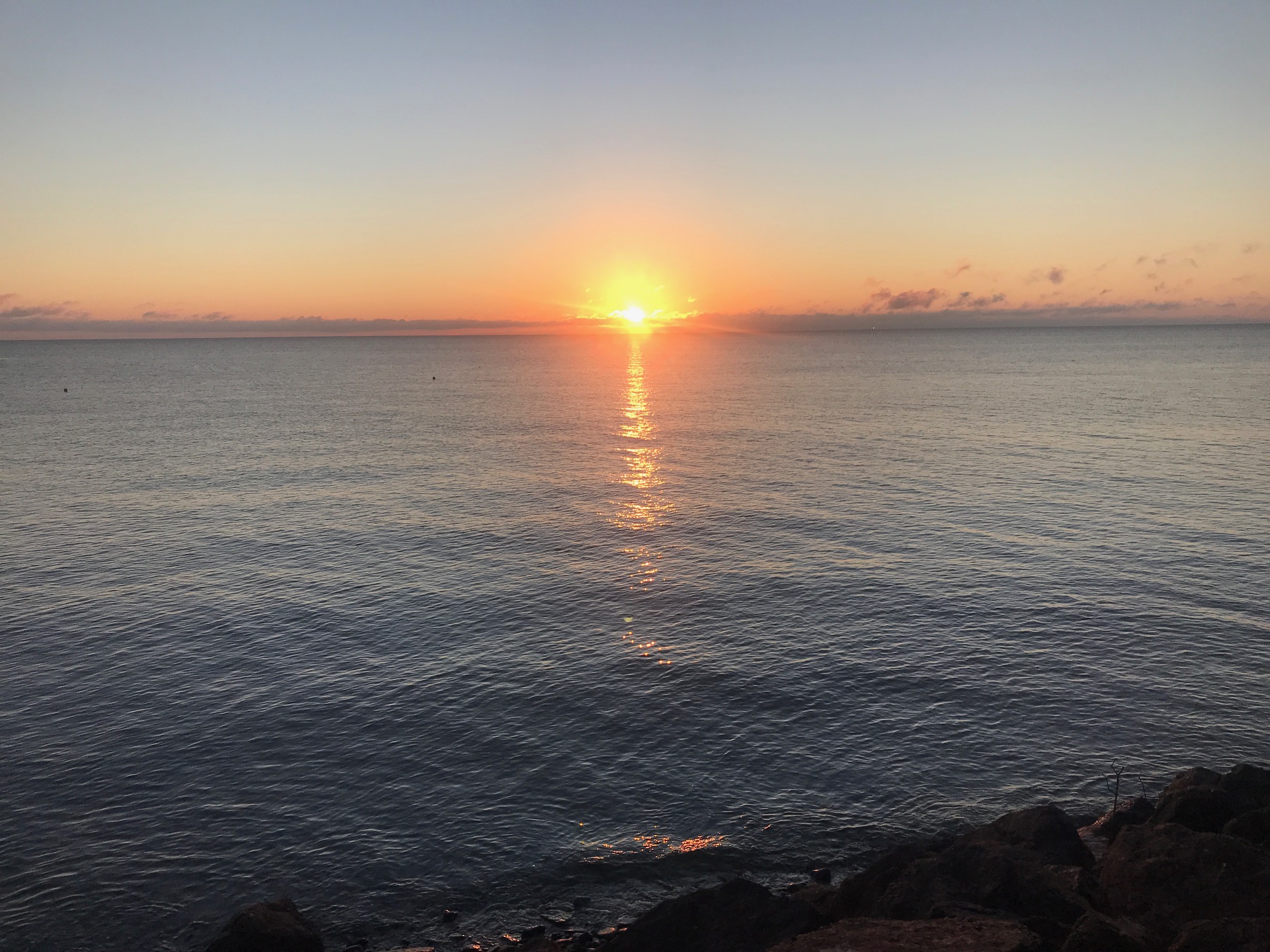